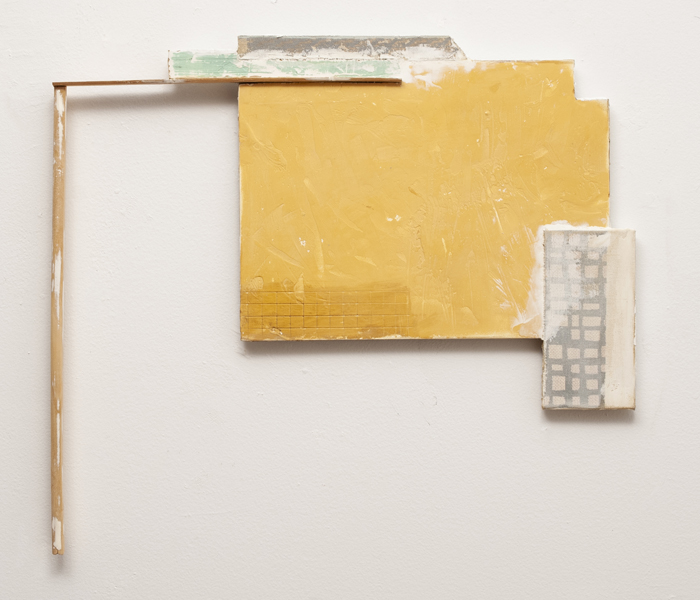 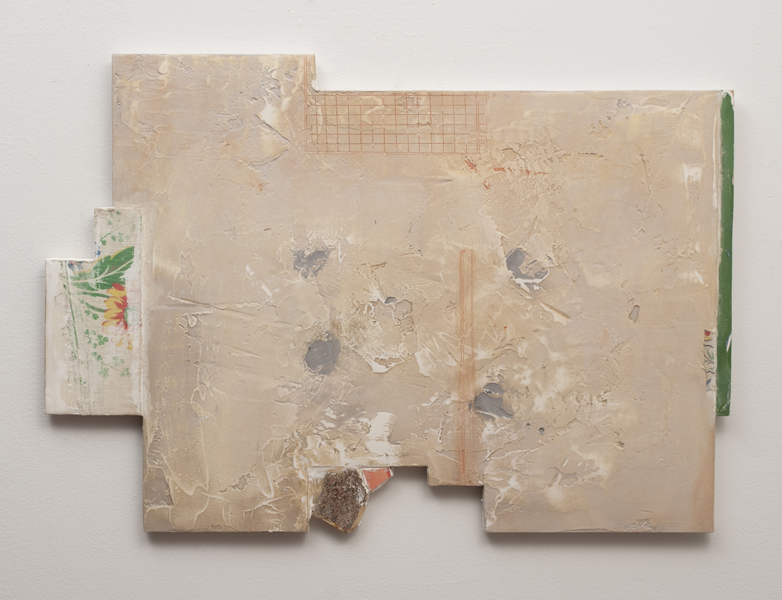 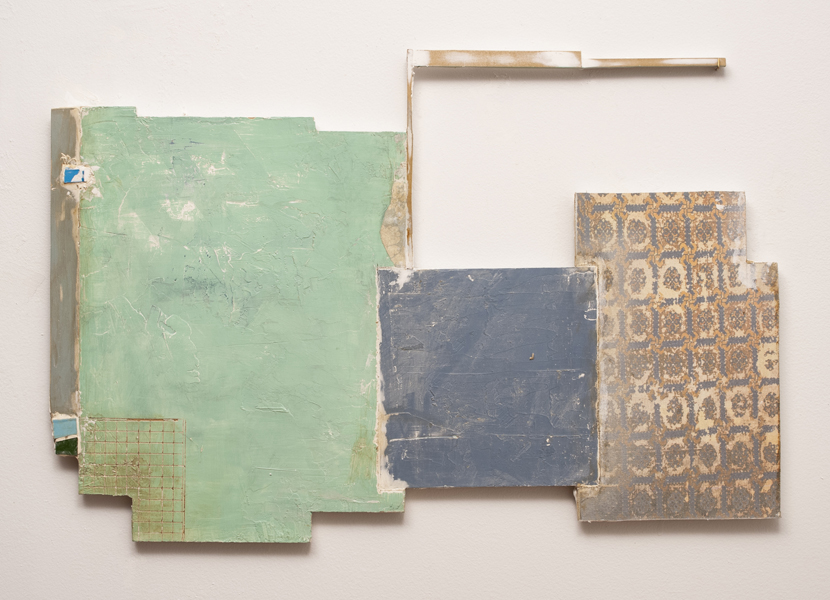 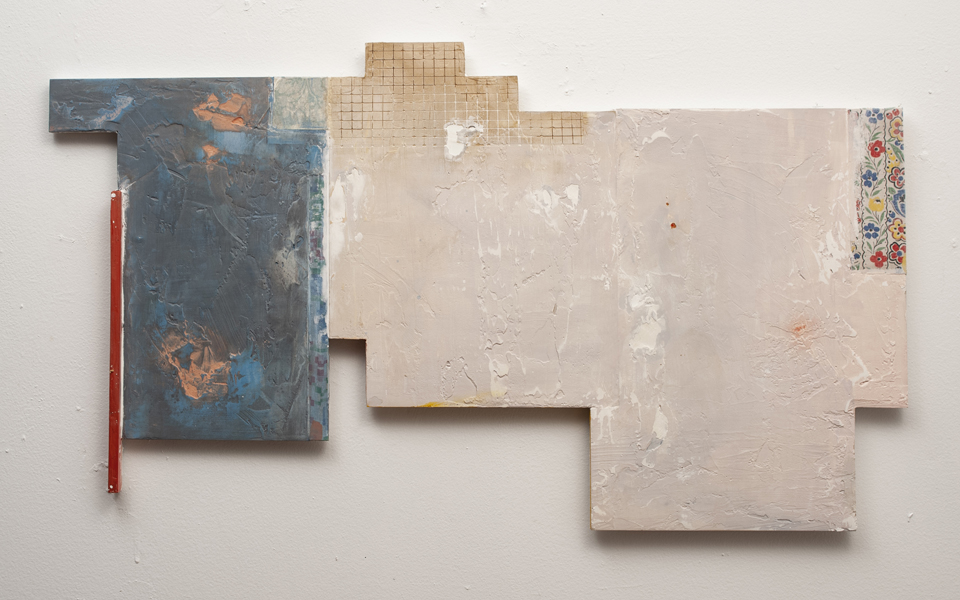 ANA TISCORNIA (Montevideo, 1951, living in New York since 1991). She exhibits nationally and internationally. Her exhibitions include: On Location, Allegra Ravizza Gallery in Milan, Italy; Tuning, Leo Fortuna Gallery in New York, Noticias Breves, Recoleta Cultural Center, in Buenos Aires; and Without Notice, Cultural Center of Spain, in Montevideo. She has participated in group exhibitions such as: The Disappeared, traveling exhibition organized by the North Dakota Museum; Heard not Seen, and September 11, 1973, both in ORCHARD, New York; Between the Lines at La Casa Encendida, Madrid; Policies of difference, in Fundacao do Patrimonio Historico e Artistico de Pernambuco, Brazil and MALBA, Buenos Aires, Argentina. She represented Uruguay in the II and IX Biennial of Havana, Cuba, and in the III Biennial of Lima, Peru.
She teaches at the State University of New York and art editor at Point Of Contact, the Journal of Verbal and Visual Arts. She collaborates in Gacha de Uruguay; the Art Nexus magazine, from Colombia; and Atlántica Internacional de España.