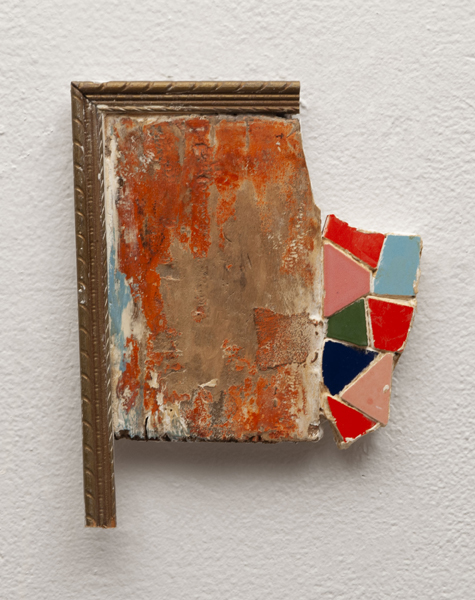 A la vuelta de la esquina (Around the Corner) is the title of ANA TISCORNIA‘s first solo show at Espacio Mínimo gallery, an exhibition that, according to the artist, explores a paradoxical relationship between architecture -a language of construction par excellence- and destruction or loss. We could say that it is, at the same time, an act of desolation and of hope. Displacement, fissure, uncertainty and repetition are constants in the works that make up this project. Seeking to unite the apparently fortuitous and the precise calculation, in a fragment of a construction -a house with modernist echoes- that activates perceptions of physical fragility and ideological failure. Trying not to neglect a certain elegance, the works in the exhibition show both to a poetic rescue in the midst of the debacle, and to the perversity of the friction between representation and content. Addressing the devastated space with the semantics of construction is an attempt to create a presence that designates the desolation of loss, a kind of cartography of oblivion.

To a question from Gabriela Rangel in the magazine Arte al Día she answers: The architectonic language in my work is a tool operating at different levels, and it includes the existence of a precise program as well as the absence of such a program. Only I do not use it to indicate constructive will but rather to emphasize the possible existence of something programmed behind the destructive principle. Or, if anything, to establish a tension between these conflicting principles.

Around the Corner brings together works of her most recent creation, where collages, installations or intervened photographs play with spatial perception, volumes and different textures.

The plane of the childhood home is perhaps that hypothetical pattern from which lines, the configuration of living spaces, and the fragments of rugs and furniture multiply, along with the stairs, which appear to be in a continuous stage of development. Surely, the plane that gave origin to this first vital space does no longer exists. The distribution and significance of every single inhabited corner live only through the memories of past experiences. Recreations are formalized through remnants of memory in which vestiges are configured according to emotionally-shaped dictates (memory is overtly selective). While many details have been likely distorted by this evocative process, others have been completely forgotten. However, remembering something precisely is not an important issue. No longer traveled, touched, or experienced, space is reconstructed in a singular way, transformed into deep-rooted childhood memory impressions that determine to a great extent the development of a future life.

This individual process can be transferred to other situations that also involve a social approach to the subject of living spaces. While she begins with the childhood home, Tiscornia says that her interest in memory “is not about any particular type of nostalgia, but rather about believing in the importance of history. I am inclined to believe that those wishing to erase history are actually trying to find a way of repeating parts of it, something that is only possible if those parts have already been forgotten.”1 Tiscornia has expanded the focus of her inquiry towards urban spaces originated in poverty, immersed in the repercussions of a clearly unjust social order. Large cities are full of spaces like those, built and maintained with minimal resources, precariously, and almost entirely, organized intuitively and, most importantly, out of necessity.

ANA TISCORNIA (Montevideo, 1951). Lives and Works in New York since 1991. She exhibits nationally and internationally. She is an emeritus professor at the State University of New York. She was director of the Amelie A Wallace Gallery at that university, and Art Editor of Point of Contact – The Journal of Verbal and Visual Arts, distributed by Syracuse University Press.

Tiscornia represented Uruguay in the II and IX Biennial of Havana, Cuba, the III Biennial of Lima, Peru, and participated in the Biennial del fin del Mundo in Mar del Plata, Argentina. She has written for various publications, including Semanario Brecha of Uruguay; the magazines Art Nexus of Colombia and Atlántica Internacional of España. She is the author of the book, Vicisitudes del Imaginario Visual: Entre la utopía y la identidad fragmentada, published by White Wine Press. 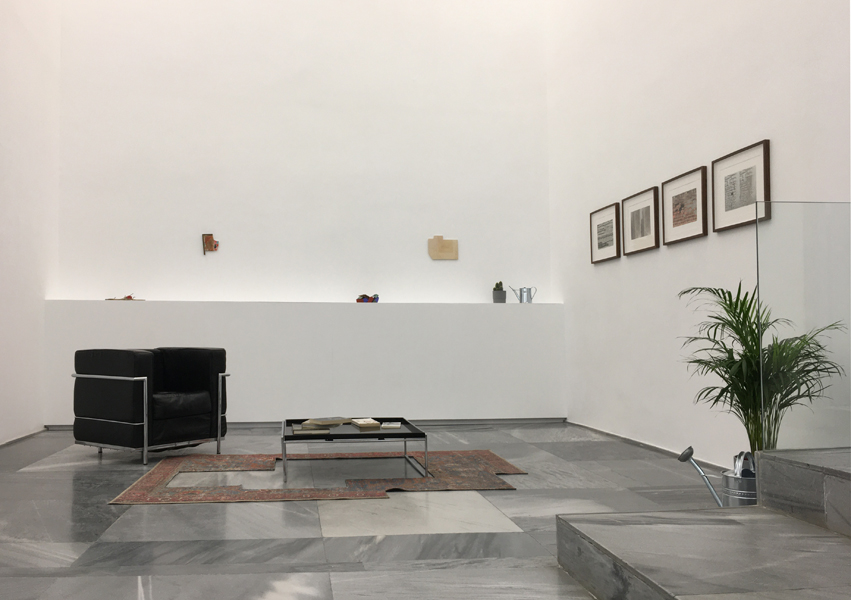 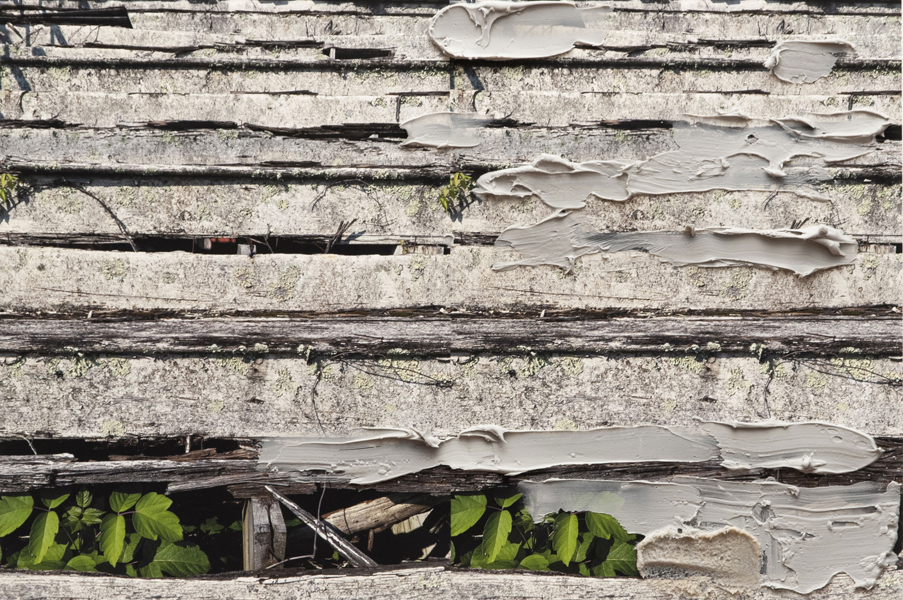 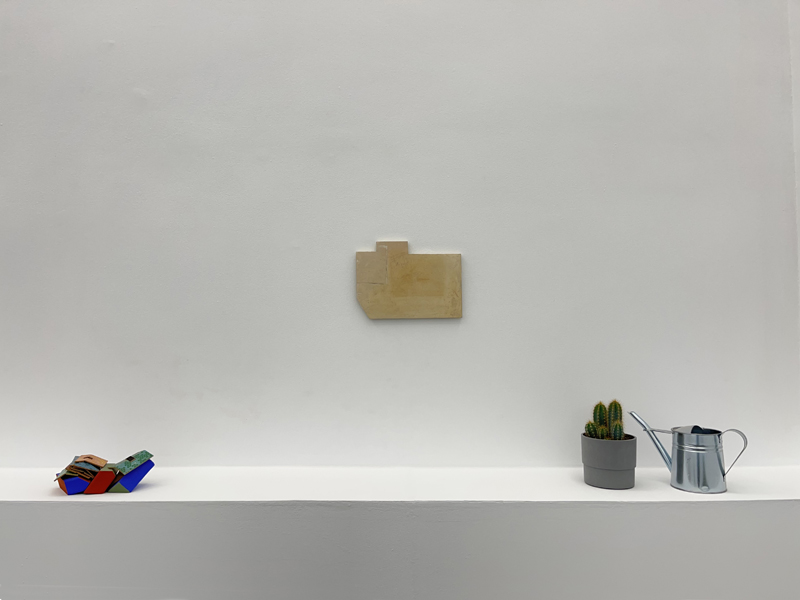 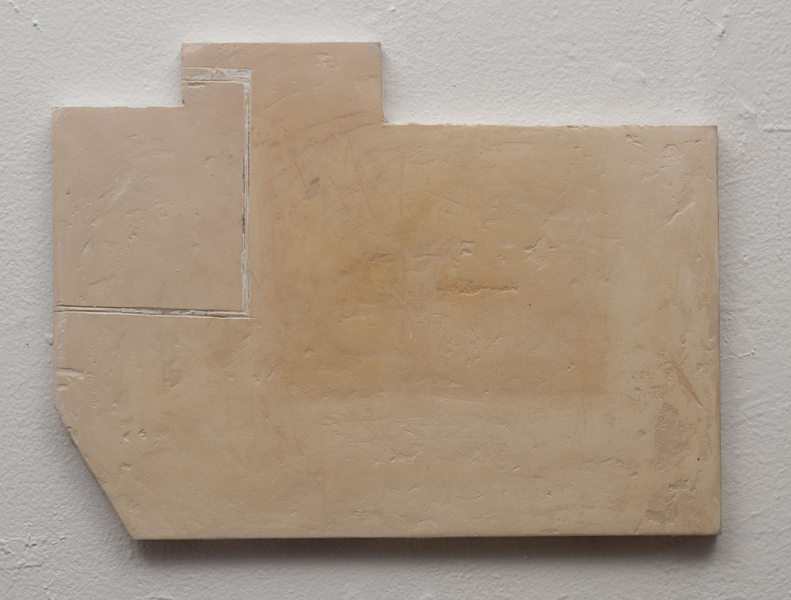 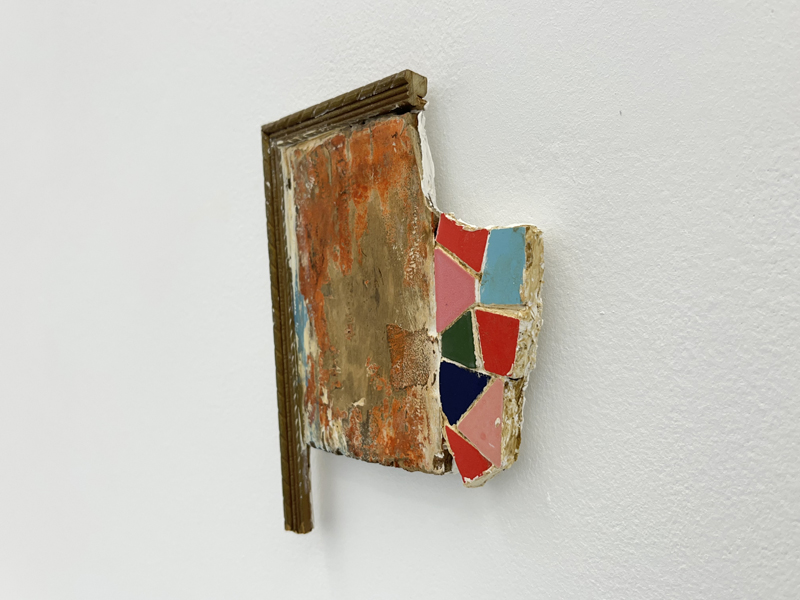