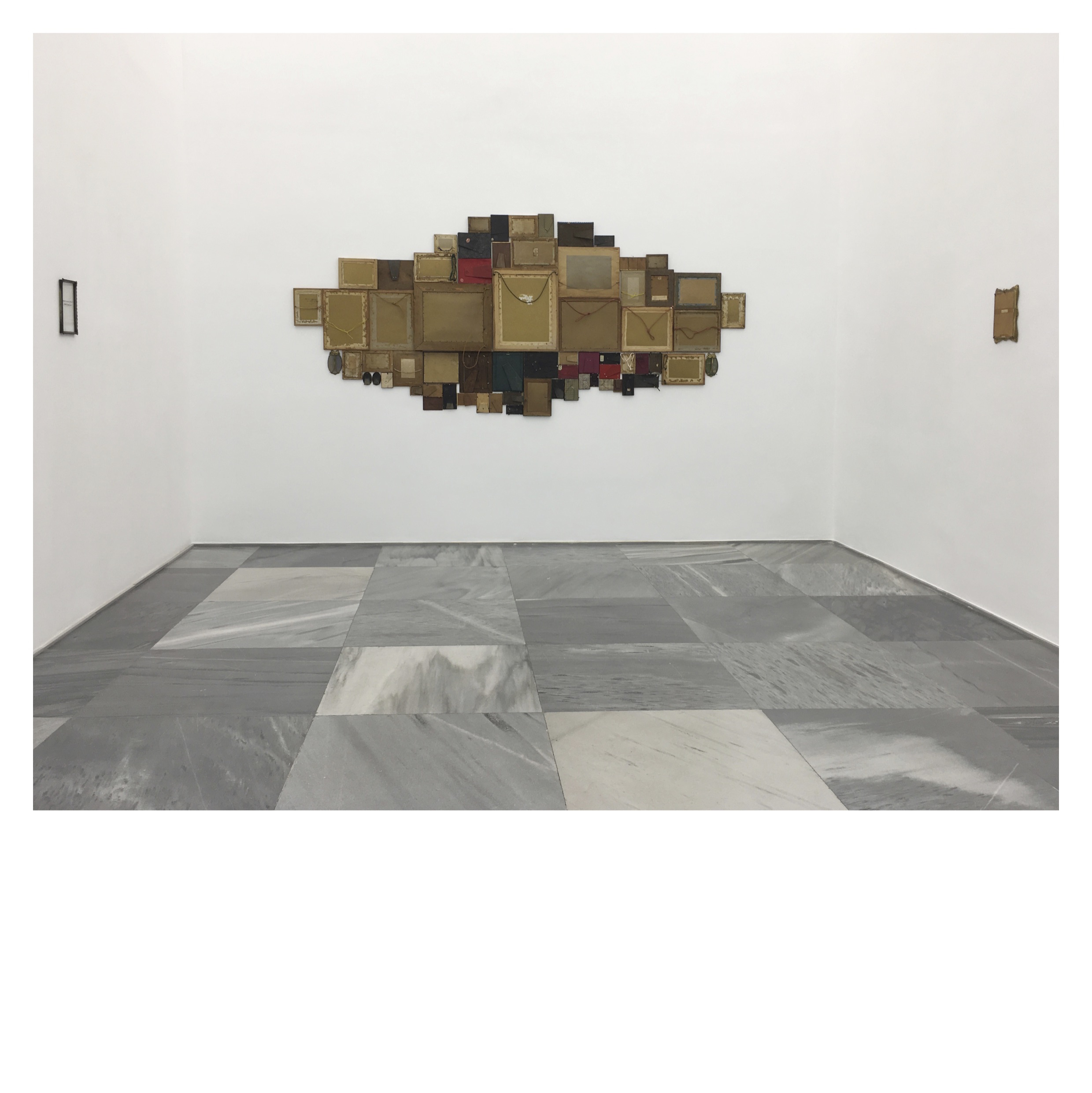 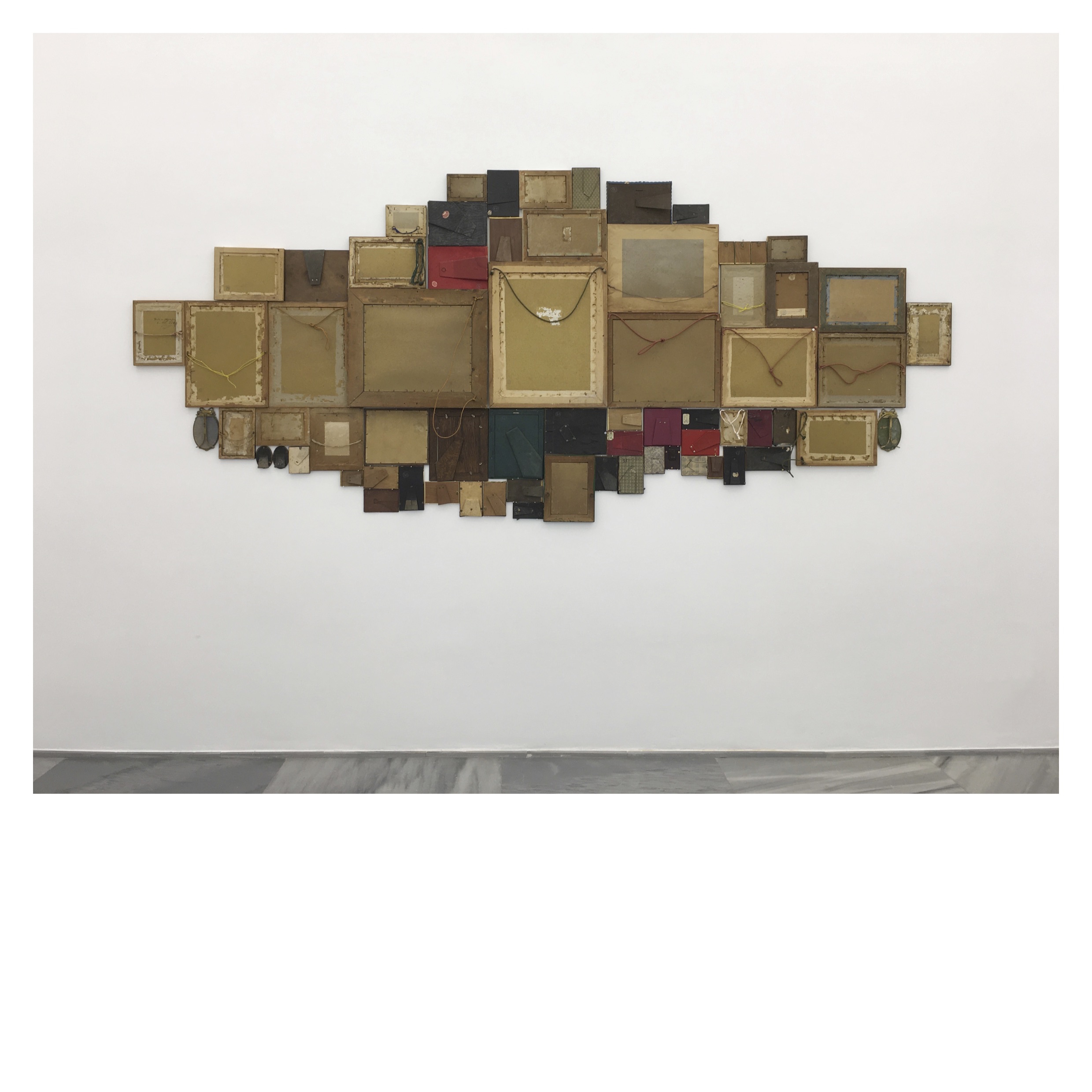 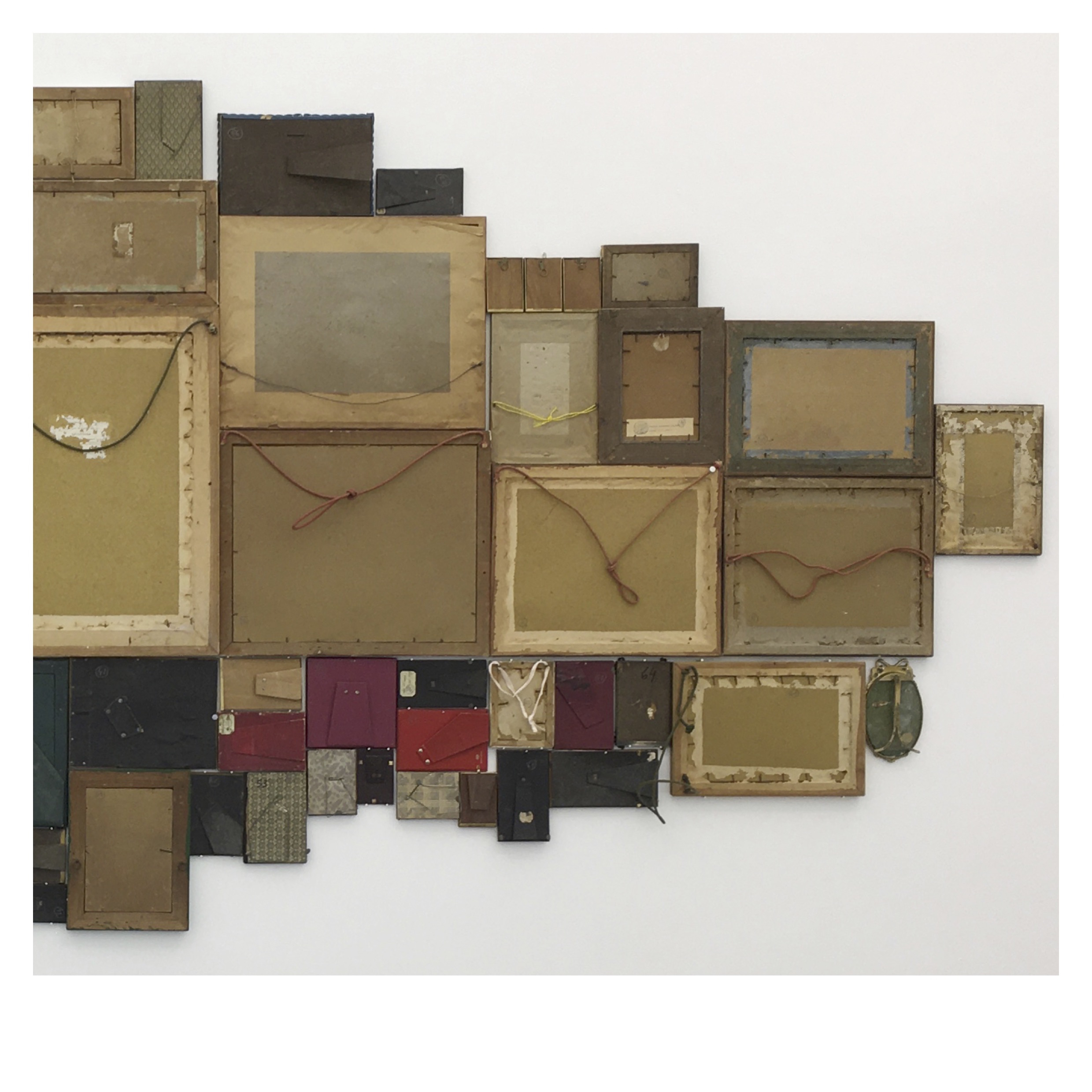 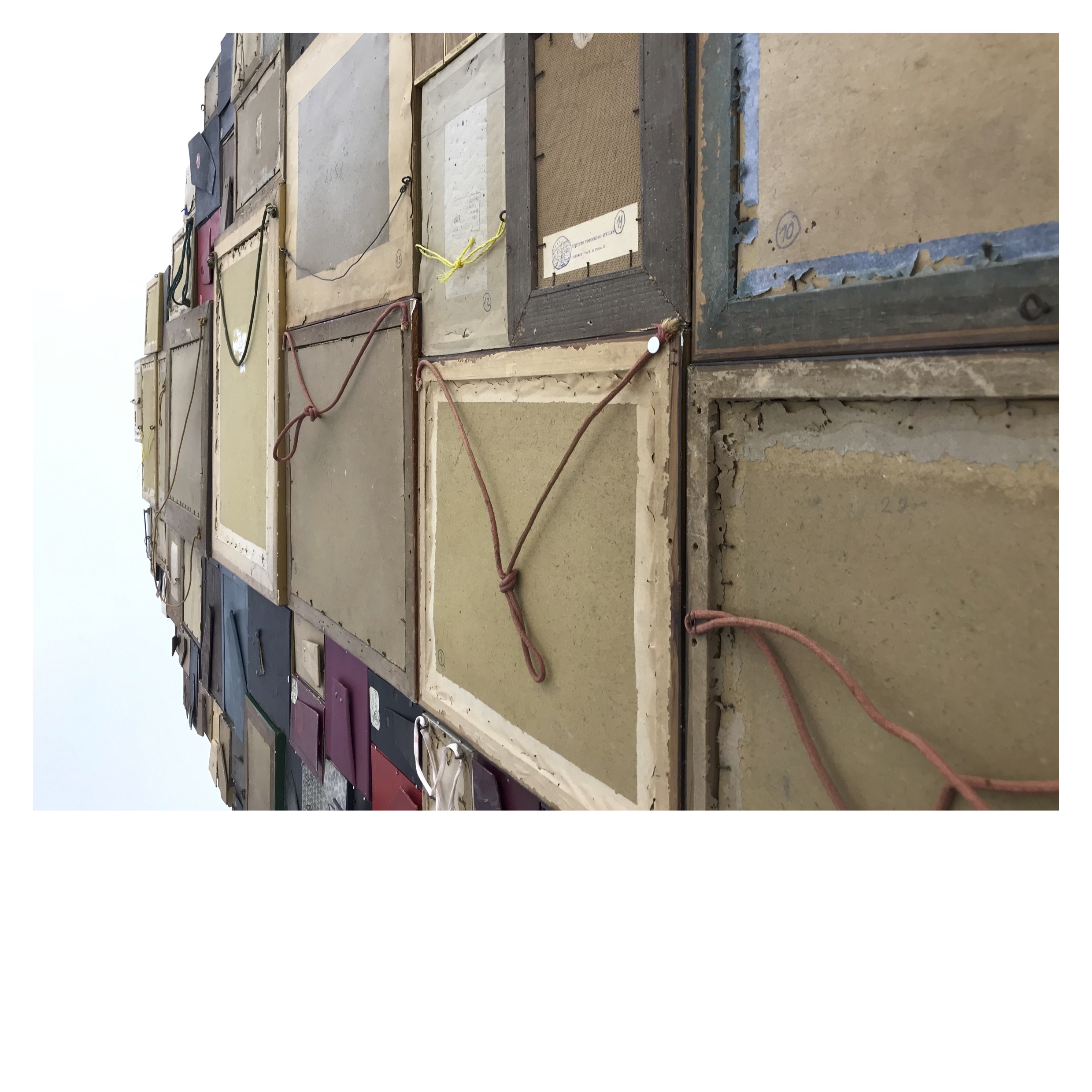 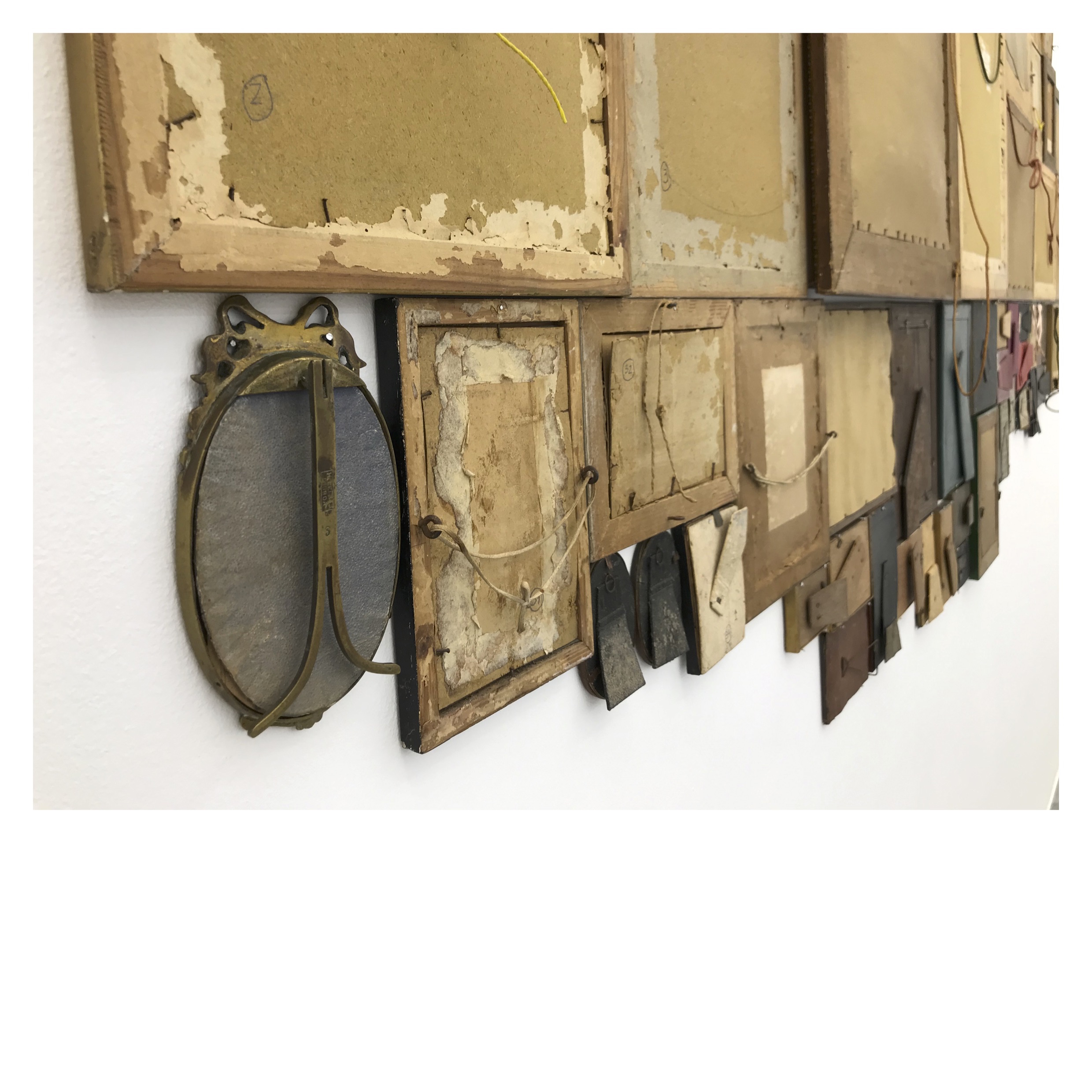 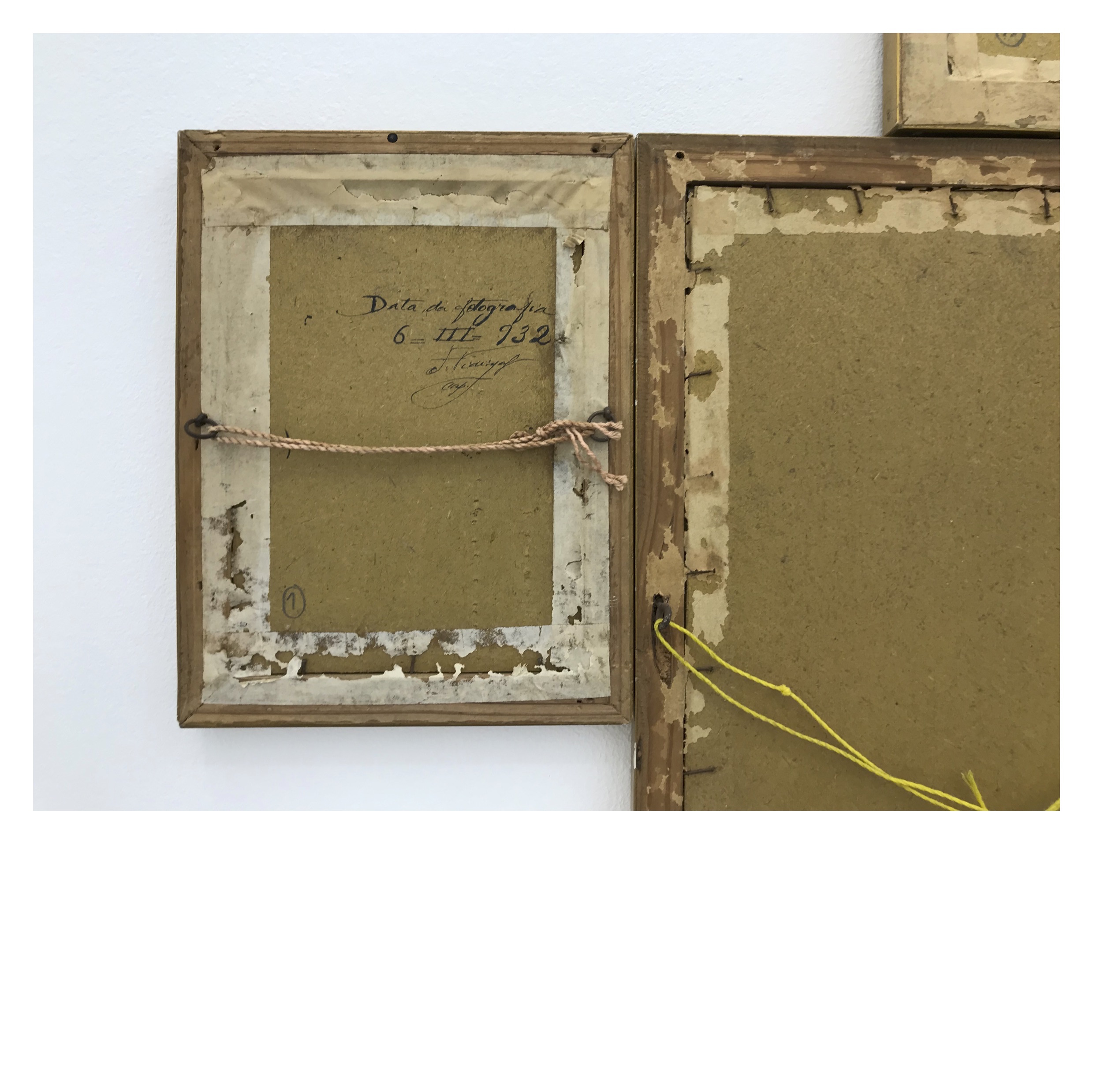 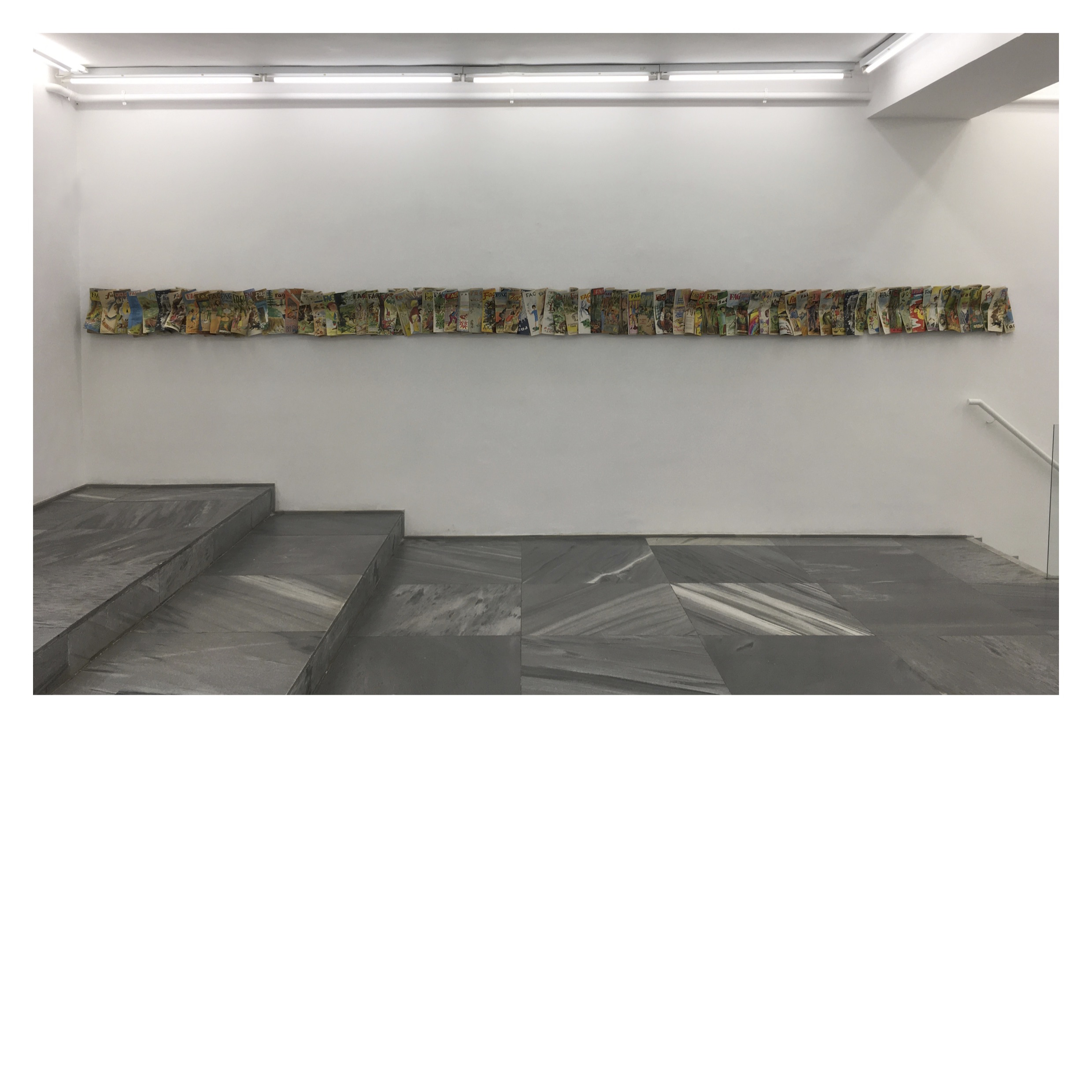 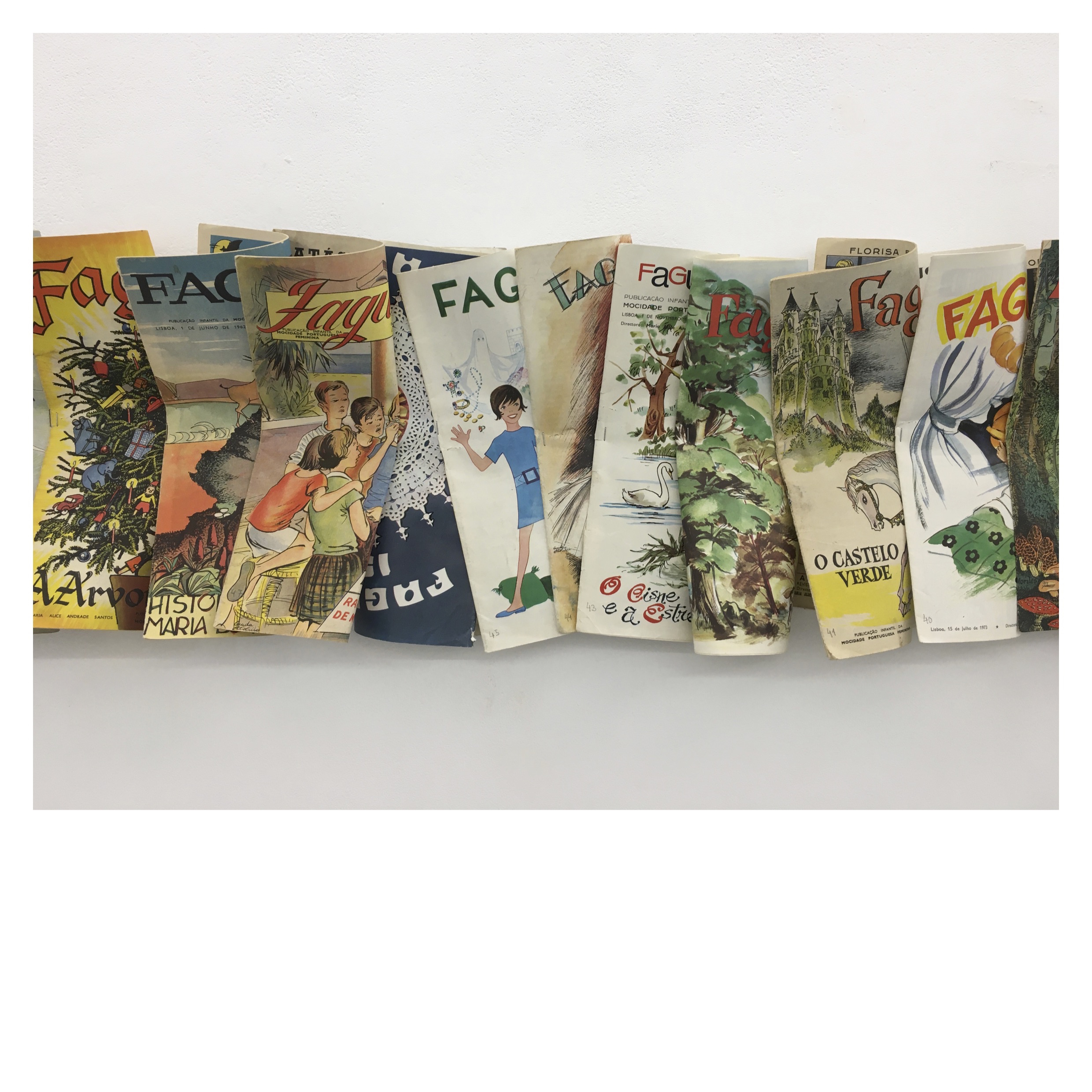 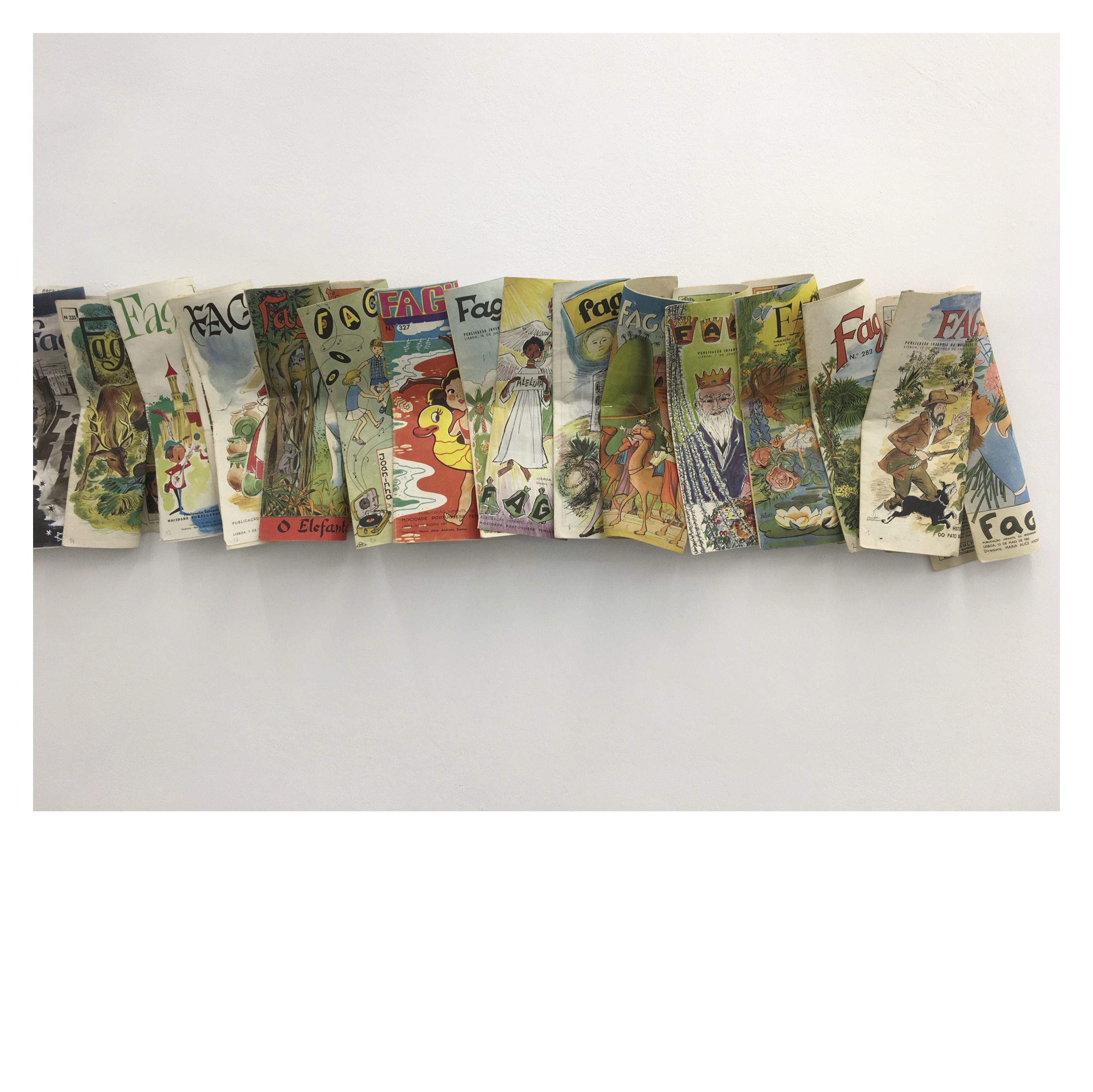 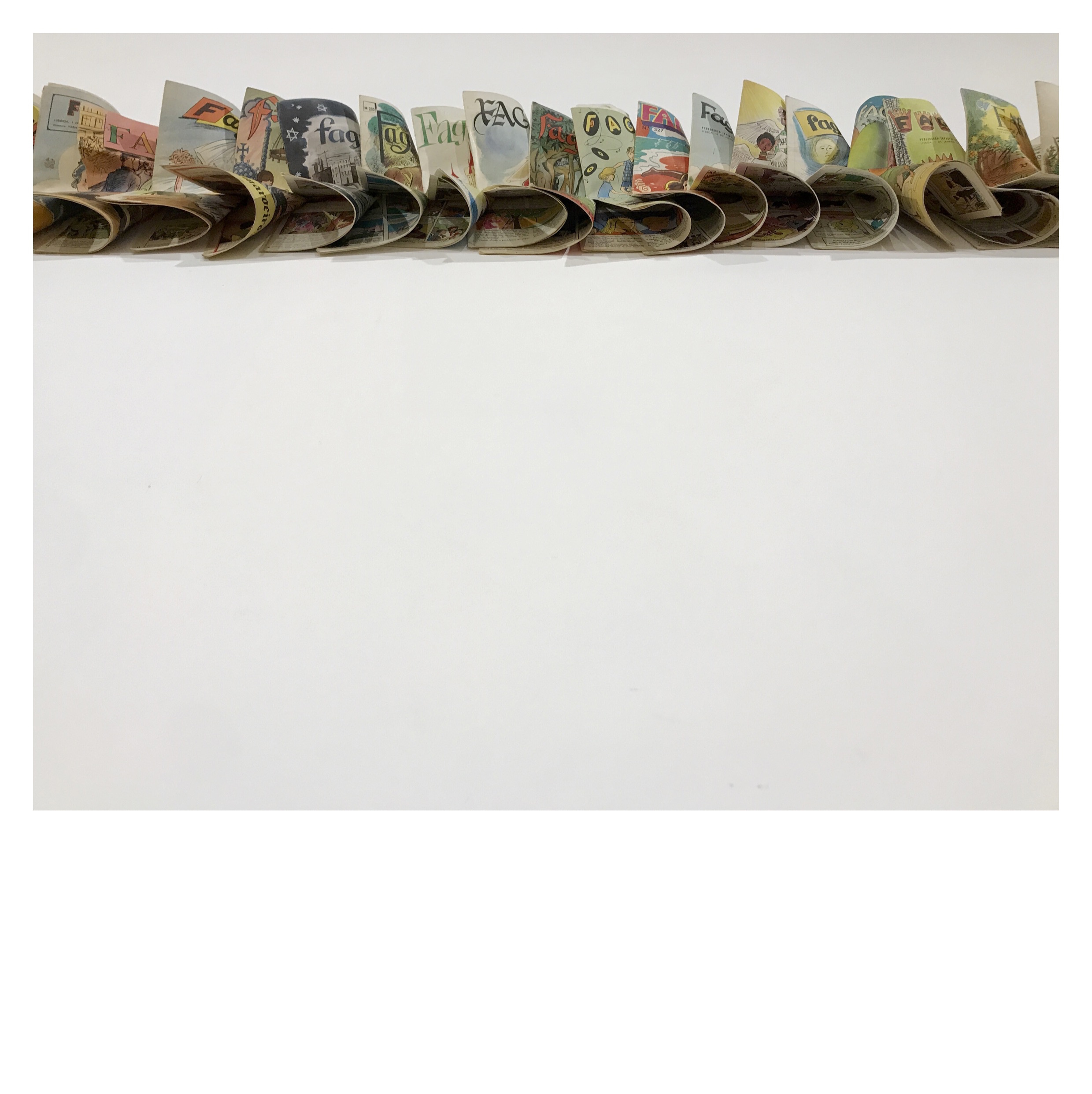 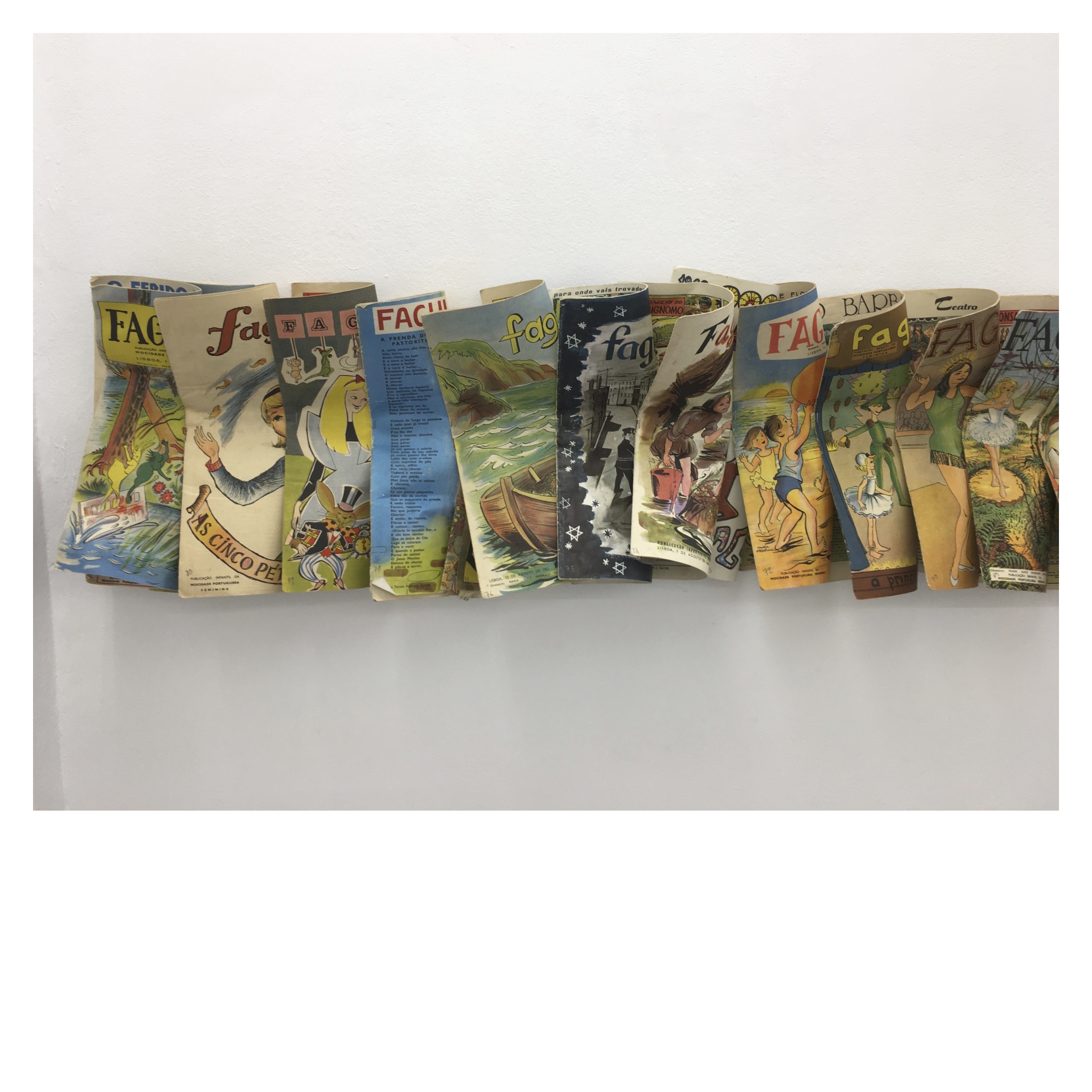 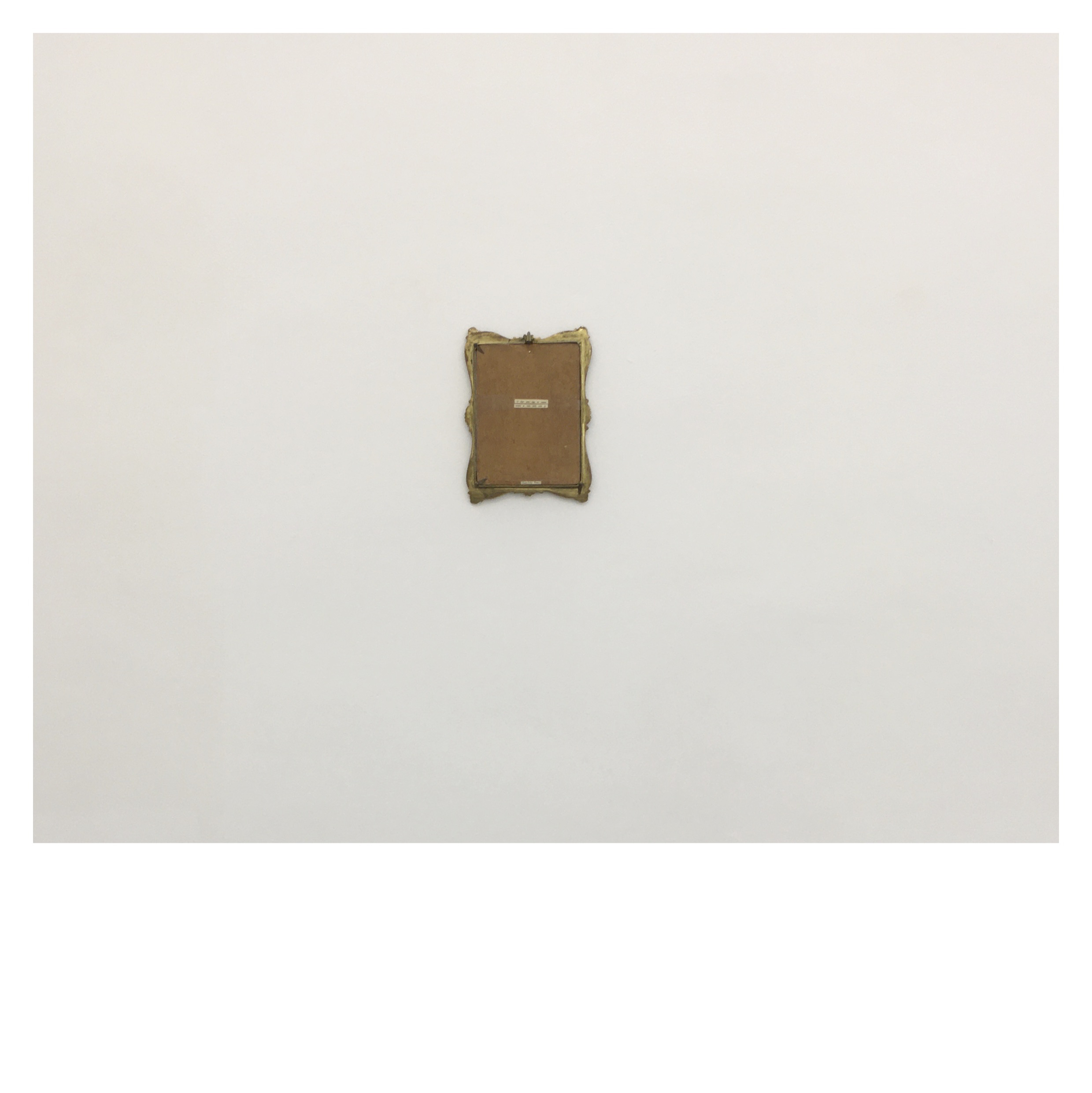 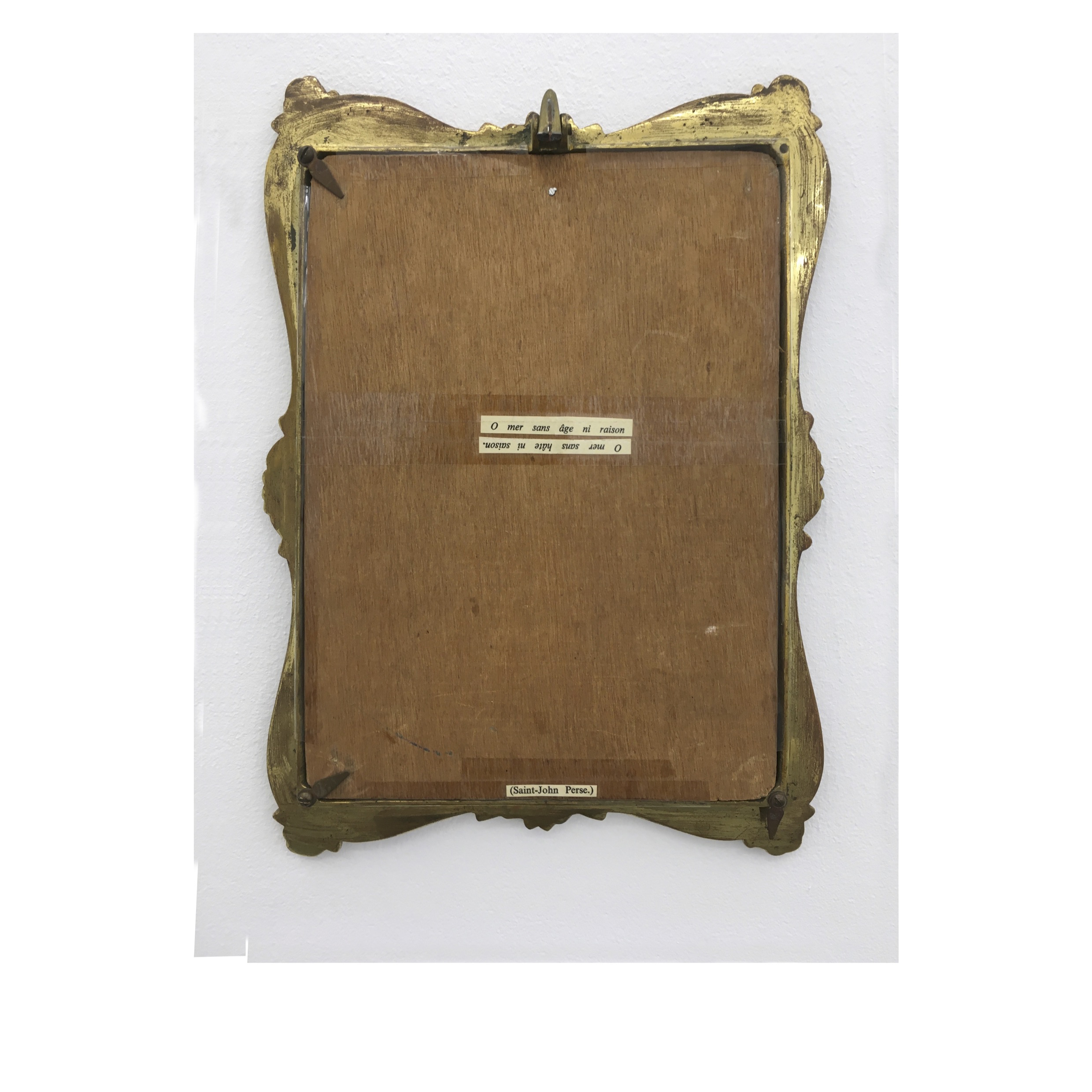 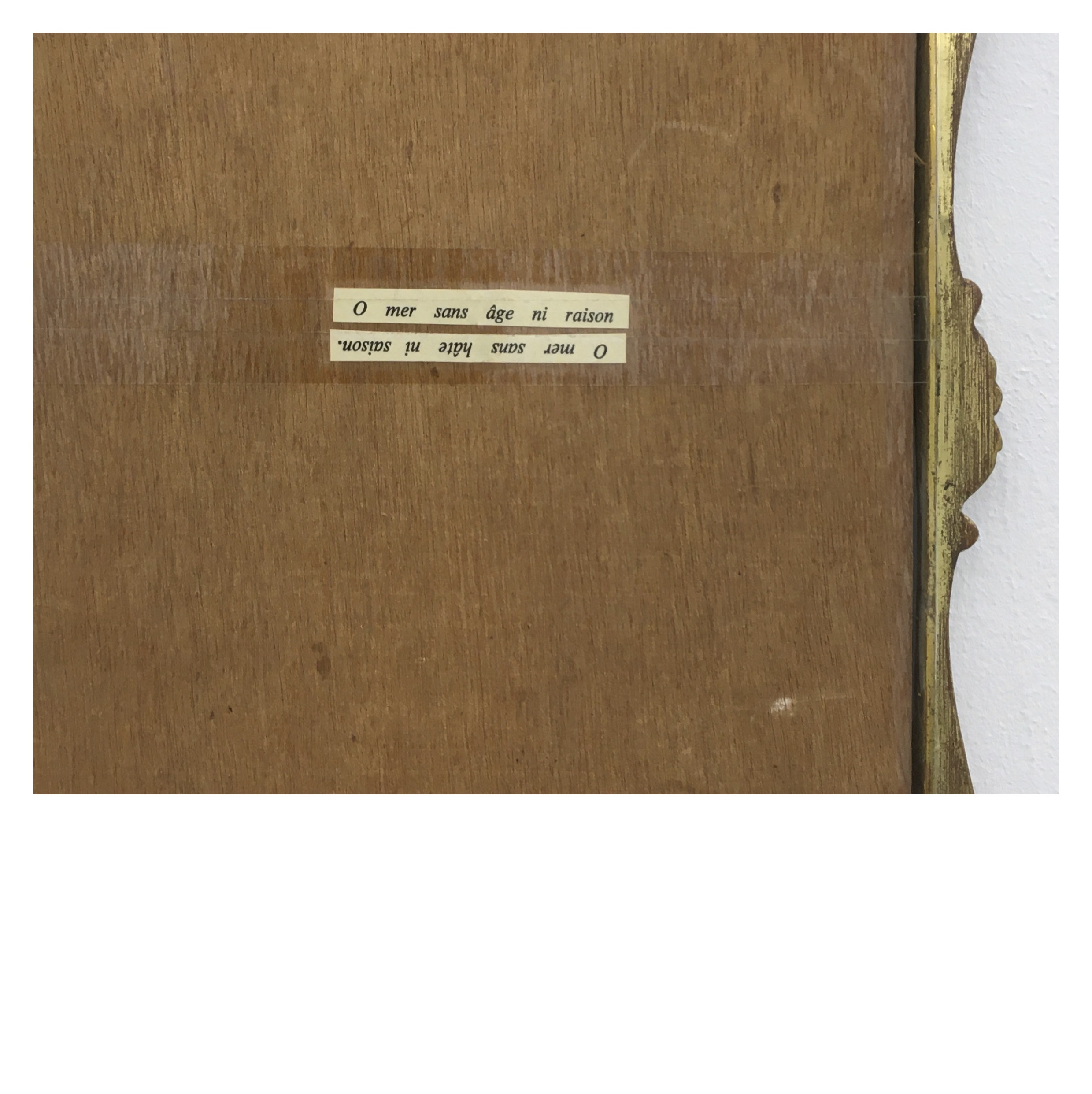 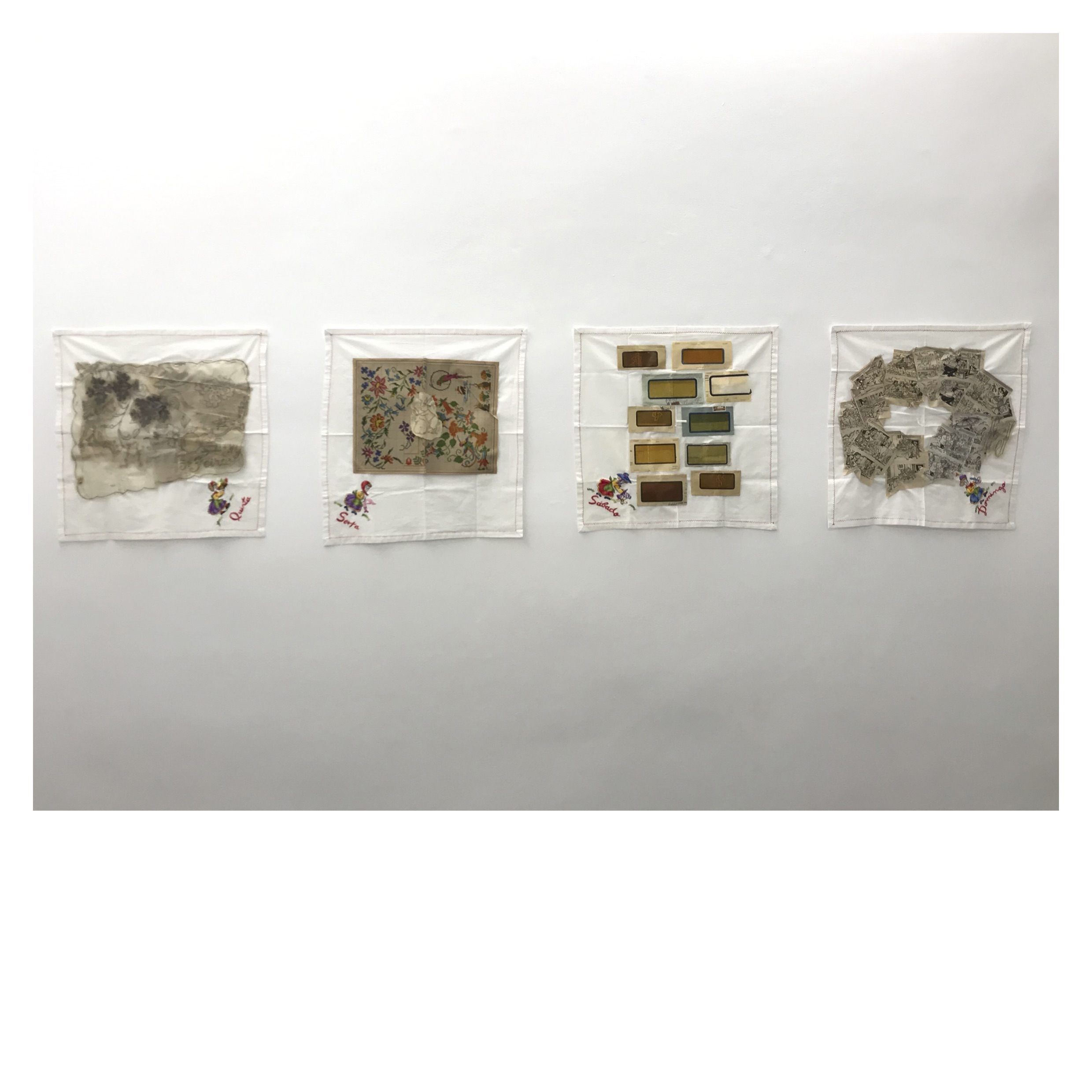 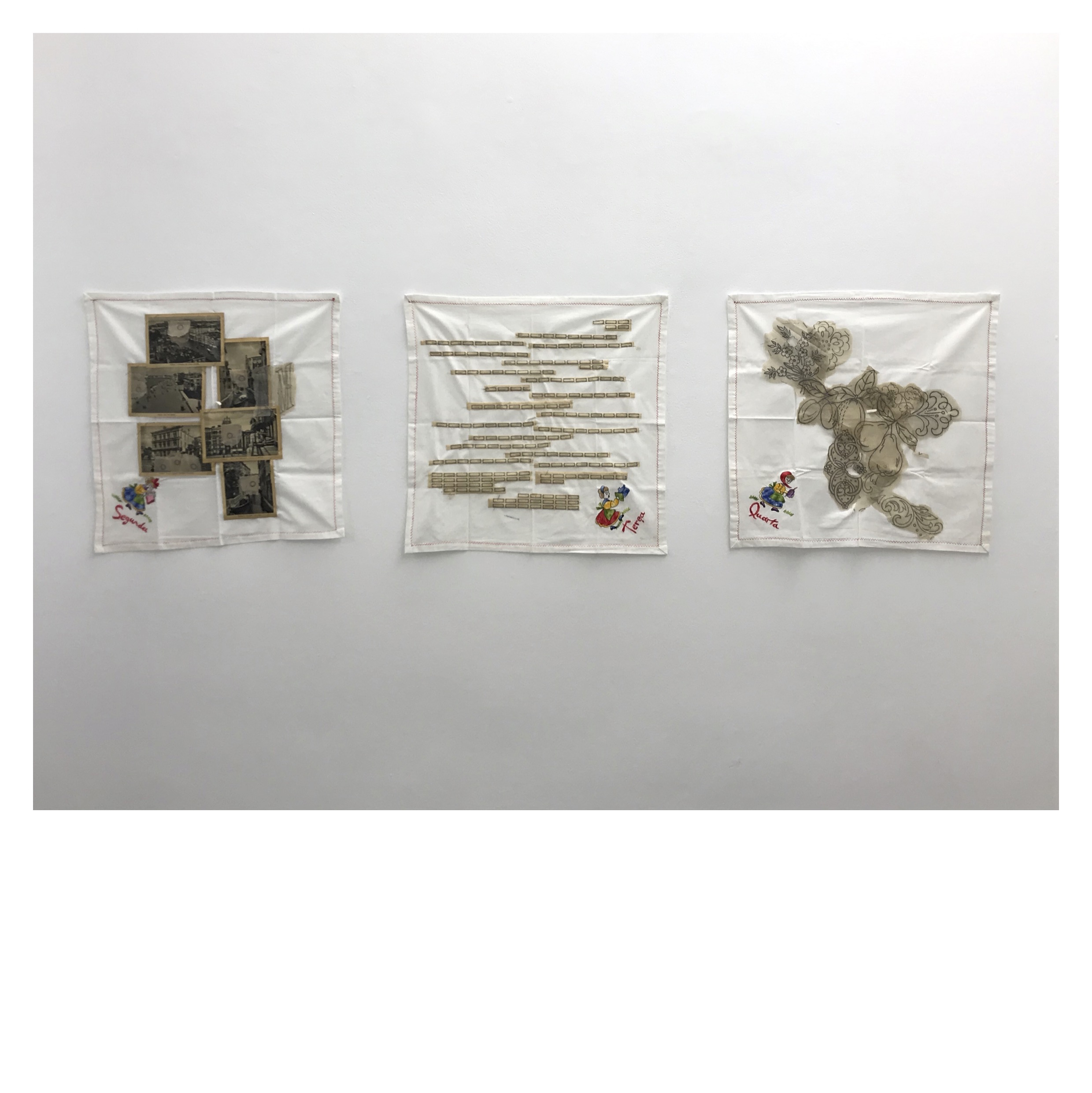 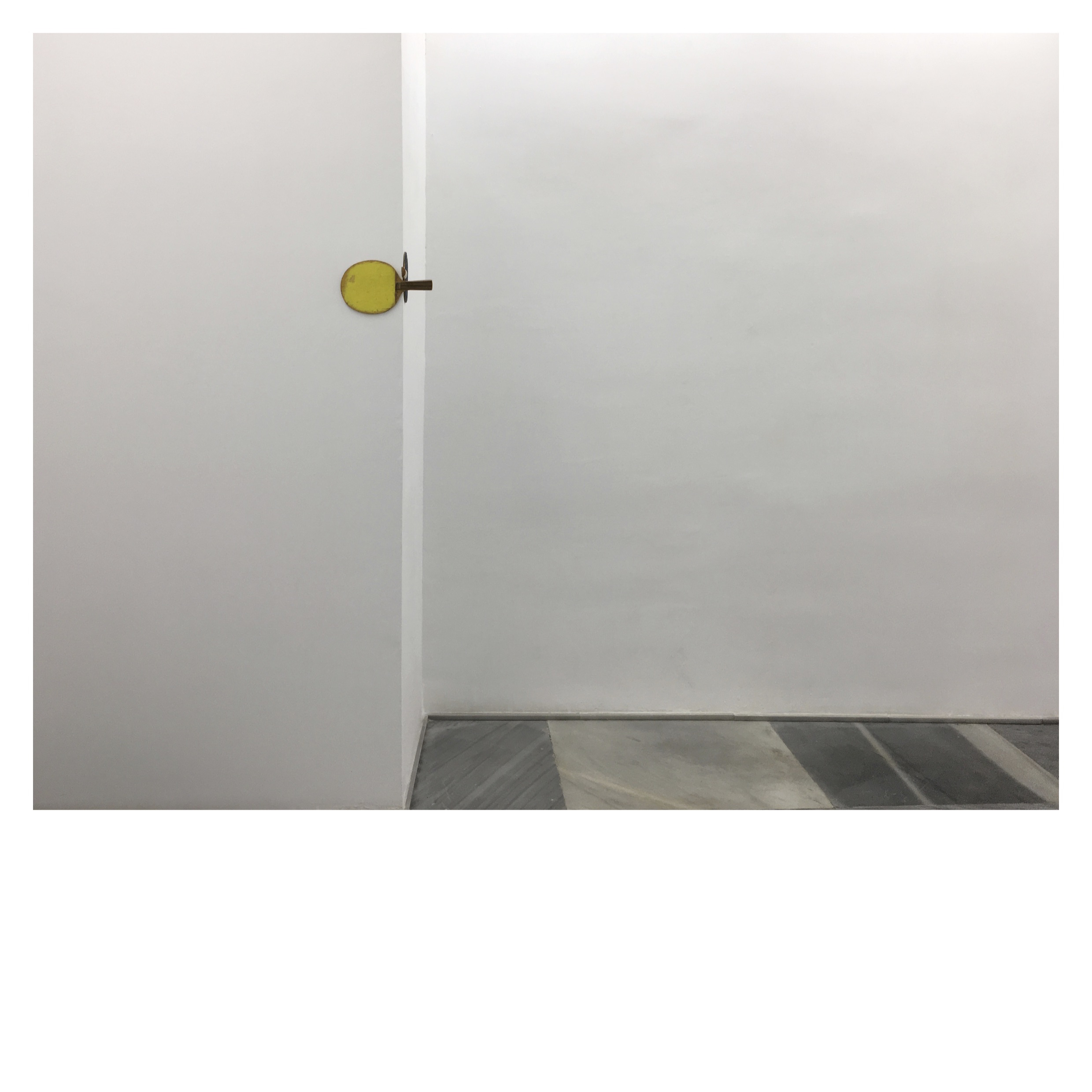 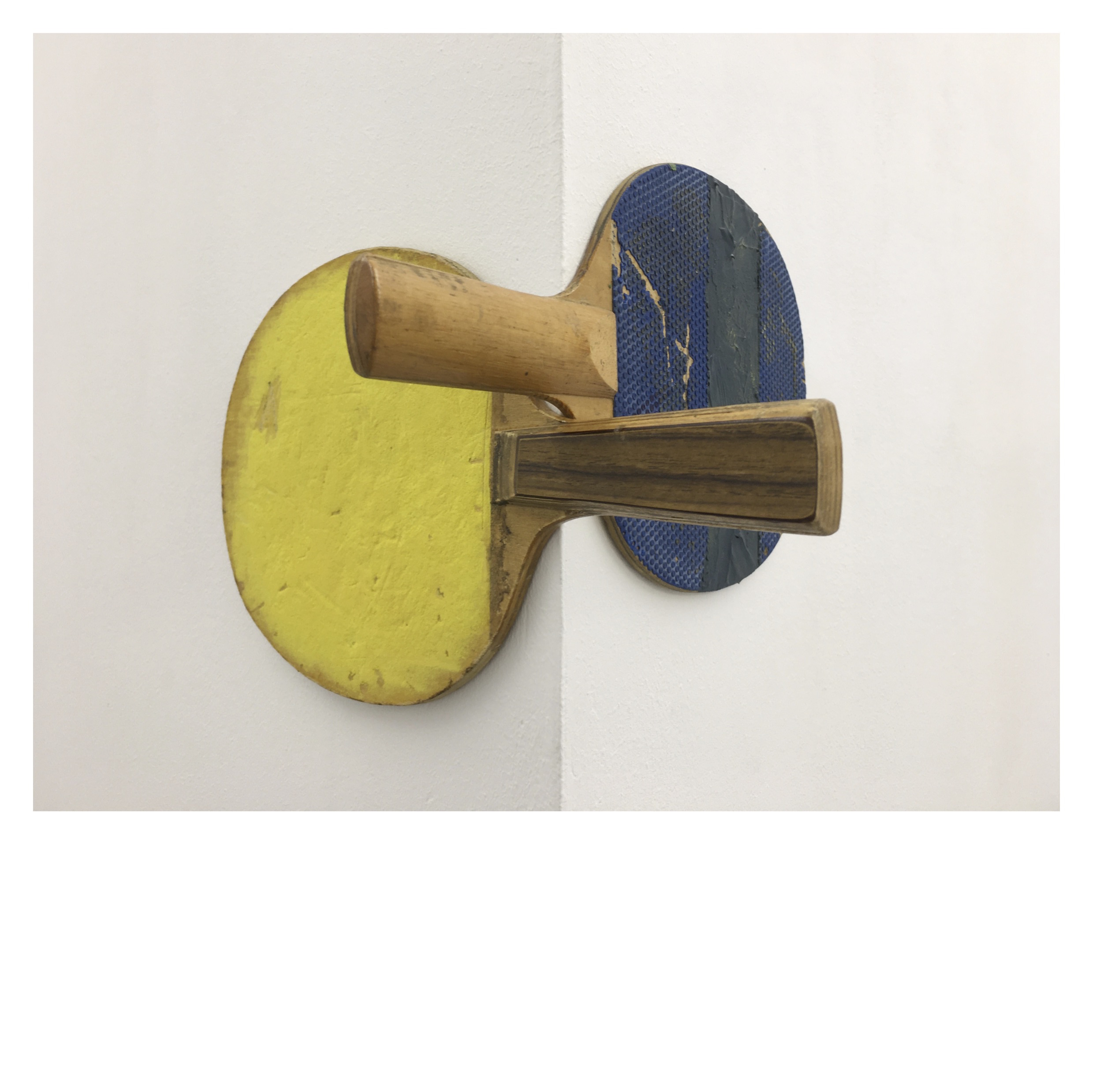 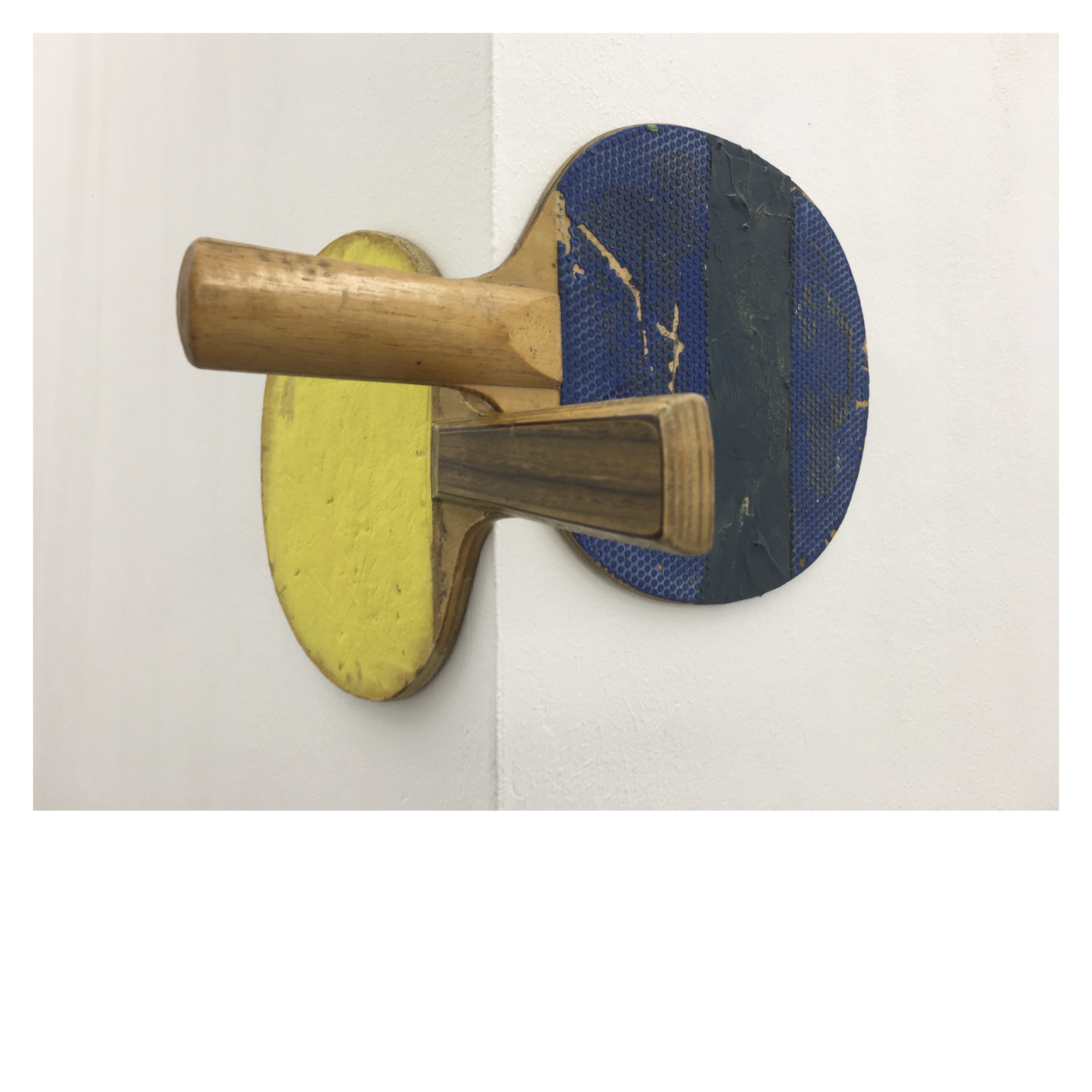 Esta historia ya no está disponible (This story is no longer available) is the title of the third solo exhibition of the Portuguese artist ANA VIDIGAL in the Espacio Minimo gallery in which, as in her previous projects, time and memory continue to be the recurring themes of the works that she make up.

For years, ANA VIDIGAL has collected all kinds of elements for the execution of her work, especially two-dimensional found materials that can be kept flat within a painted surface, especially paper. By cutting out papers, writing, painting, drawing or printing, assembling different pieces, letters, images and photographs, it builds its treasures as precious memory containers. What interests the artist in all this conglomeration of things is not only the formal aspect, carefully thought out and carefully executed, but what makes it more intimate, the history that these materials contain. This is what ANA VIDIGAL maximizes in her works, in which what she wants to say always plays a seductive role as what she is silent, in which what she reveals is as important as what she hides.

The title of the exhibition, This story is no longer available, a common phrase on Instagram when a story can no longer be viewed because it is not active, it tells us about the loss, absence or evocation of people, places or things that already they are not there and they are longed for, and it refers specifically to the work Avesso, a piece-installation composed of more than sixty frames and picture frames that contain the family photos from the artist’s grandparents’ house that, placed with the original face photos On the wall they hide their content from the viewer while forming a beautiful and disturbing composition.

The rest of the works in the exhibition affect this idea of ​​longing or evocation by transforming the original object on which they are made, often coming from its closest environment, and changing its meaning. Such as “FAG (ulha)”, made up of 82 copies of the women’s youth magazine “Fagulha” popular in Portugal in the 50s and 60s and whose covers, strategically dubbed, repeat a homophone insult in English, or the enlarged photographs of Portuguese women from the 60s and 70s, who could well have posed to send the photos to their absent husbands in the colonial war (“A Mulher do Soldado Deconhecido“/ “The wife of the Unknown Soldier”, the artist calls them), and to which she intends to restore the relevance that they never had by highlighting their faces in a red circle, or those made with the kitchen towels from their parents’ house that they have just dismantled, destined for the trousseau of the women of the family, or with the paper bags that their grandmother used for shopping and food storage.

Finally, VIDIGAL carries out in this project a critical, ironic, nostalgic and vindictive journey on the female universe in Portugal of the last century, taking as reference everyday objects associated with women from childhood to old age, to tell us about stories that no longer are available … or maybe they are.

In her work she uses painting, collage, assembly and installation as processes of decontextualization and reconfiguration of images taken from various sources, exploring social and political values ​​and even the memories that they protect.

She graduated in painting from the Lisbon School of Fine Arts in 1984. In 1999 she won the Maluda Prize and in 2003 the Amadeo de Souza Cardozo Prize. She was awarded a scholarship by the Calouste Gulbenkian Foundation (1985-1987). She did an engraving practice at the finish line with Bartolomeu Cid, Casa das Artes de Tavira (1989). She was a resident painter at the Museu de Arte Contemporânea – Fortaleza de Sao Tiago, Funchal (1998-1999). In 1995 and 2002 she was invited by the Lisbon Metropolitan to execute tile panels for the Alvalade and Alfornelos stations respectively. She represented Portugal at the Sharjha Biennial in 2009. In 2010 she had her first anthological exhibition, Menina Limpa, Menina Suja, curated by Isabel Carlos at the Fundaçao Calouste Gulbenkian in Lisbon. In 2018 she was invited by the Portuguese Embassy in Colombia to give two Master Classes (at the Universidad de los Andes and at FLORA ars + natura) and a site-specific at the Universidad de los Andes. In 2019 she exhibited at the Leopoldo de Almeida Museum in Caldas da Rainha Bela e Má, curated by Hugo Denis, and in 2020 Amor Próprio at Espaço 531 of the Fernando Santos Gallery in Porto, Arpad e as Cinco at the Museuy Fundaçao Arpad Szenes Viera da Silva in Lisbon and Vinte Anos Depois at the Galeria do Mudas, Museu de Arte Contemporânea de Madeira. In 2021 he performed The Girl Who Lost Things at CAA, Águeda Arts Center, PROjecto CONTRA PAREDE (curated by Hugo Dinis) at the Municipal Museum of Tavira and Herença (together with Nuno Nunes-Ferreira) at the Museu Nacional de Arte Contemporânea de Lisbon.

Visit our SHOP with the art works included of the show