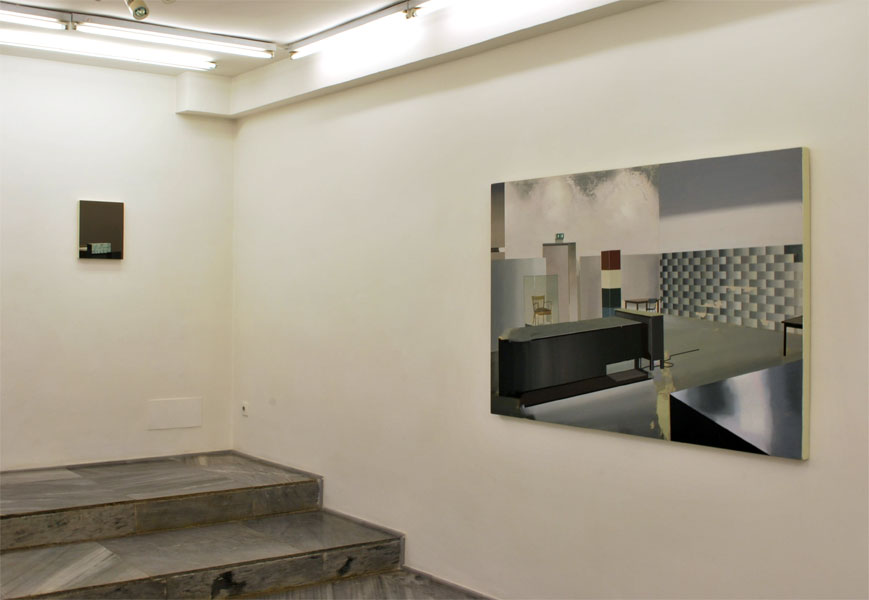 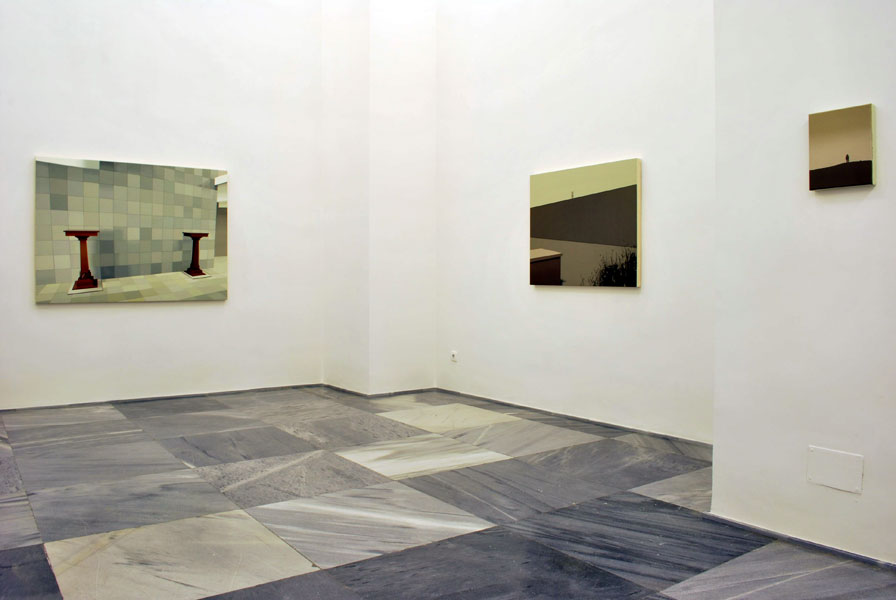 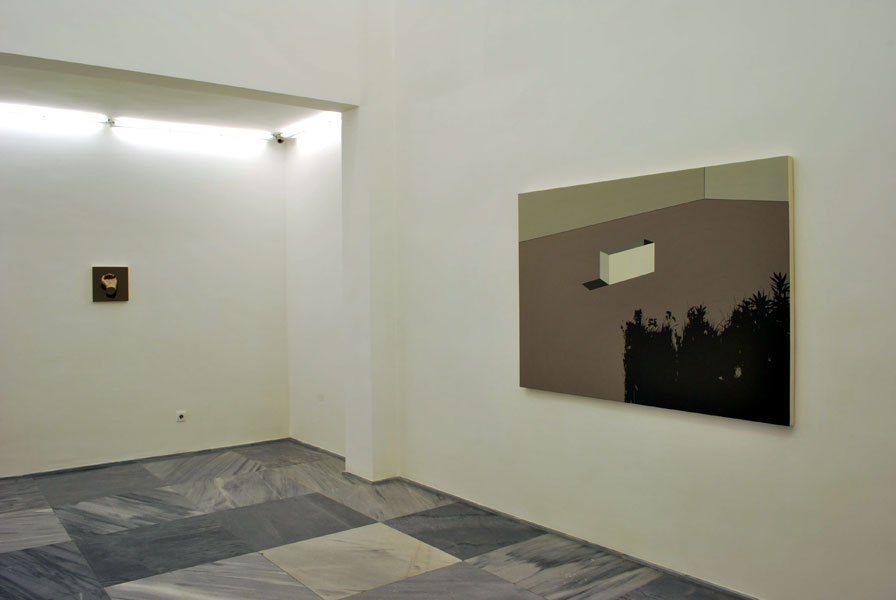 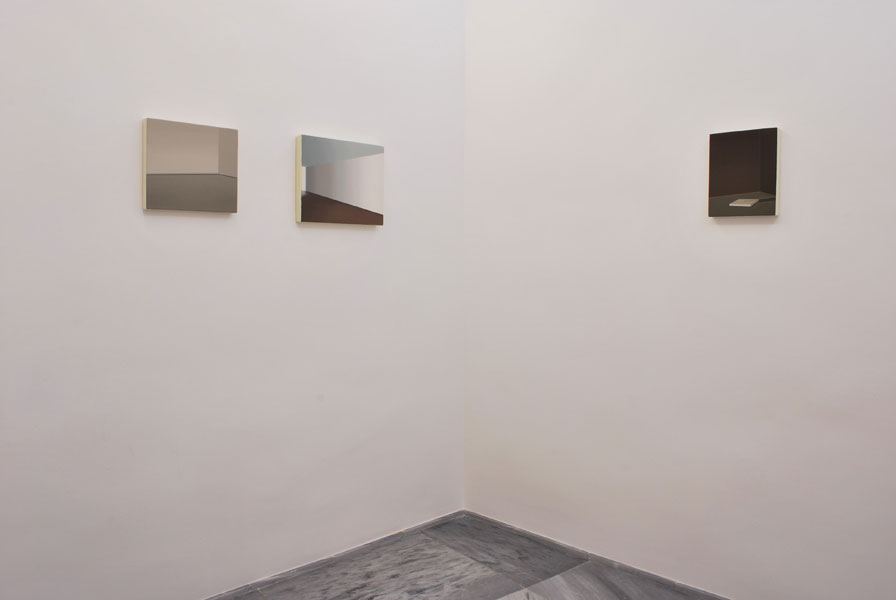 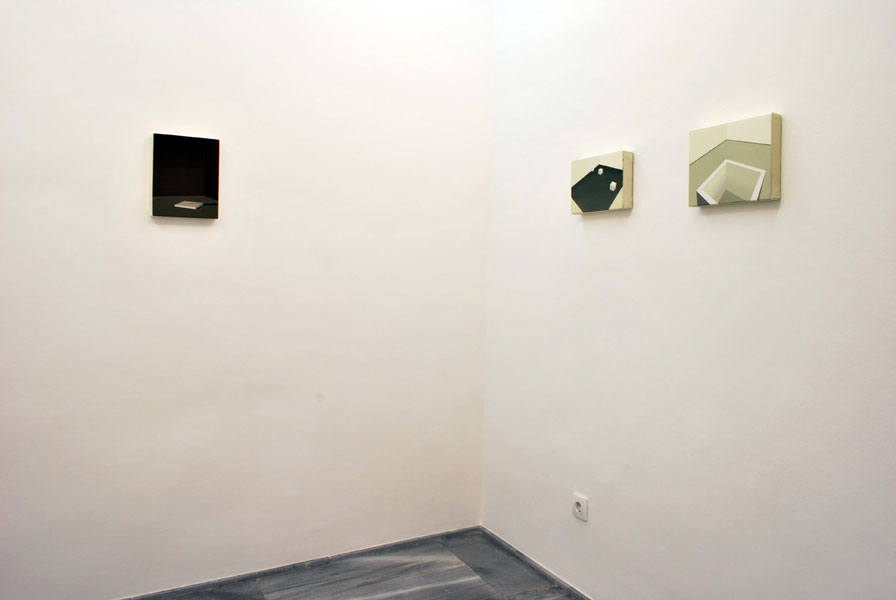 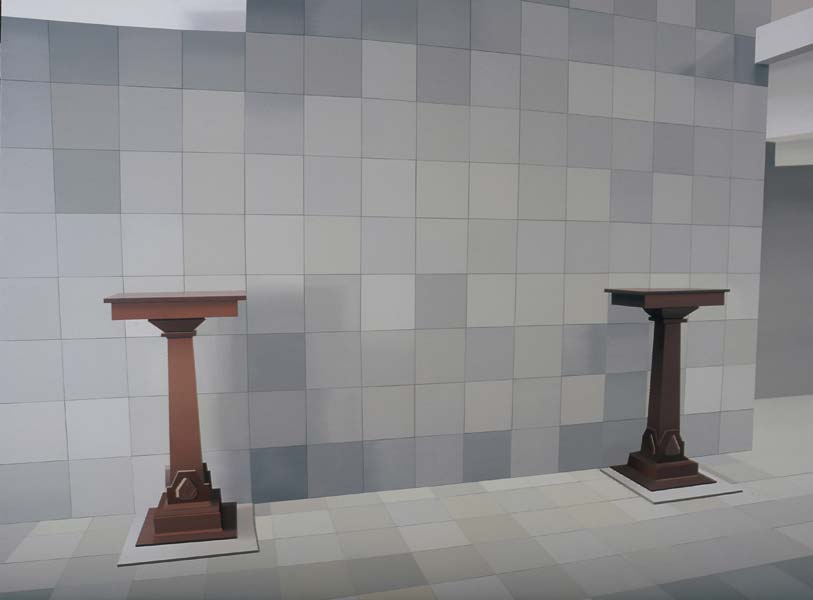 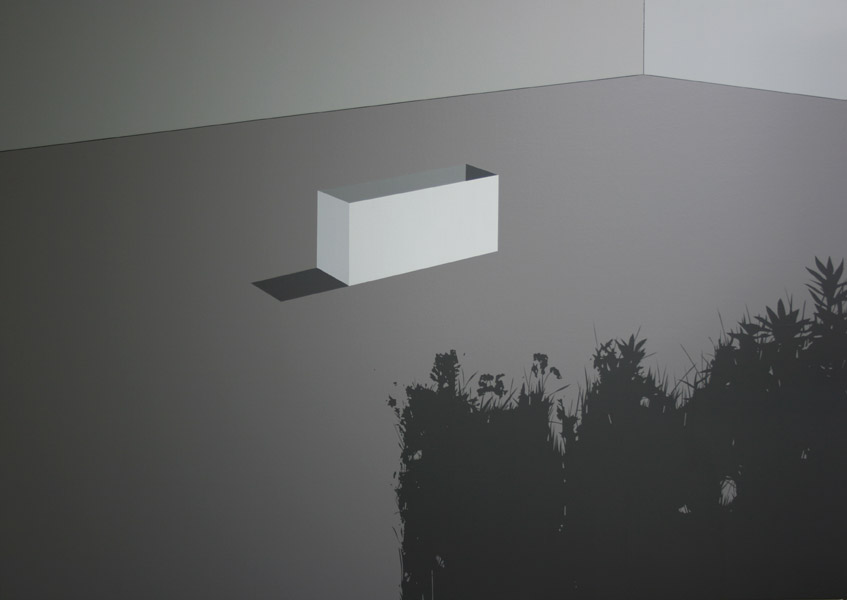 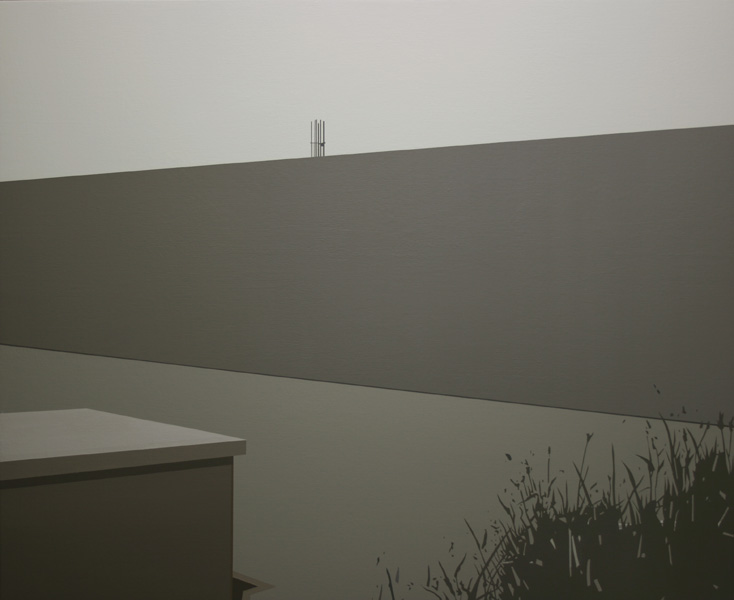 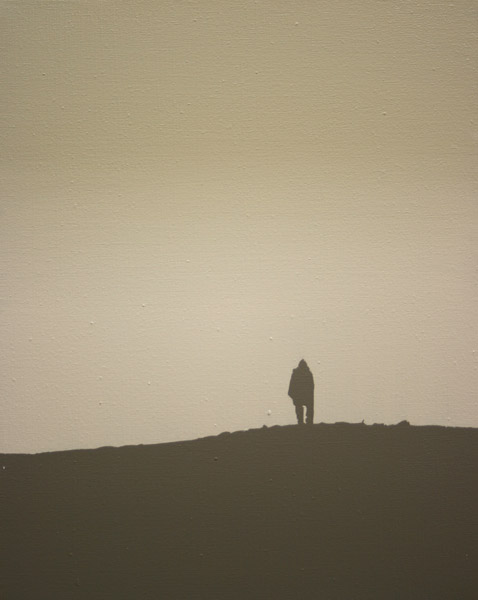 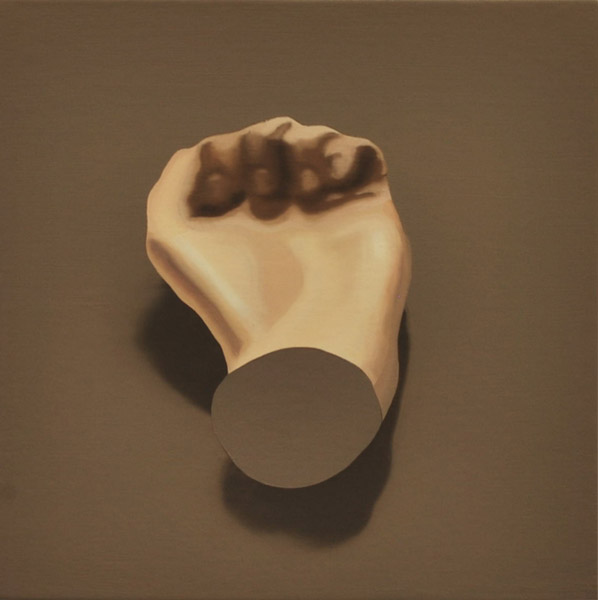 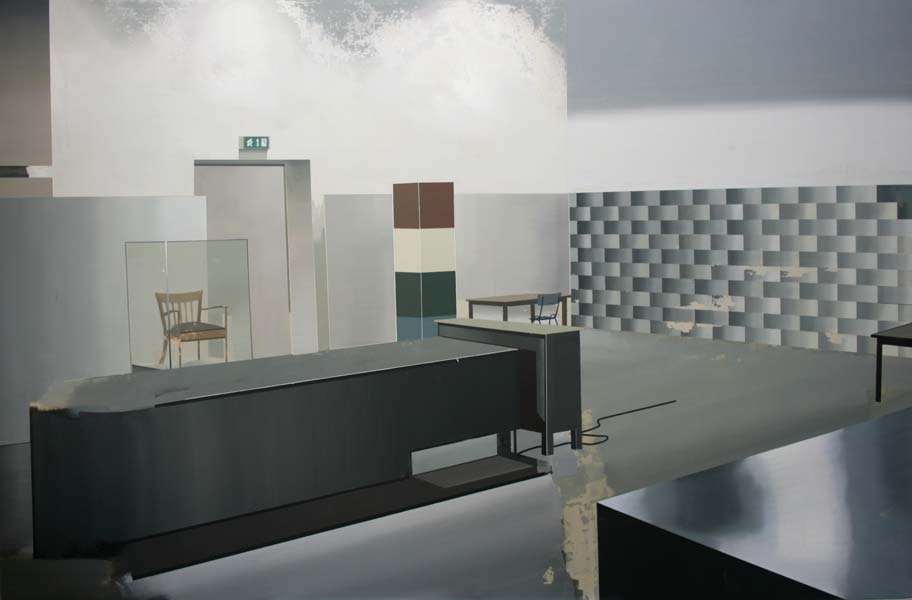 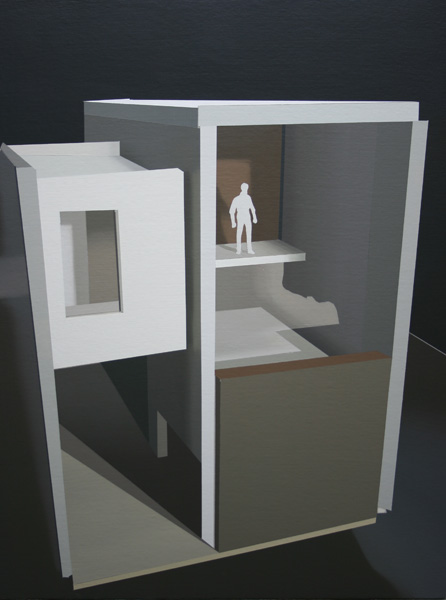 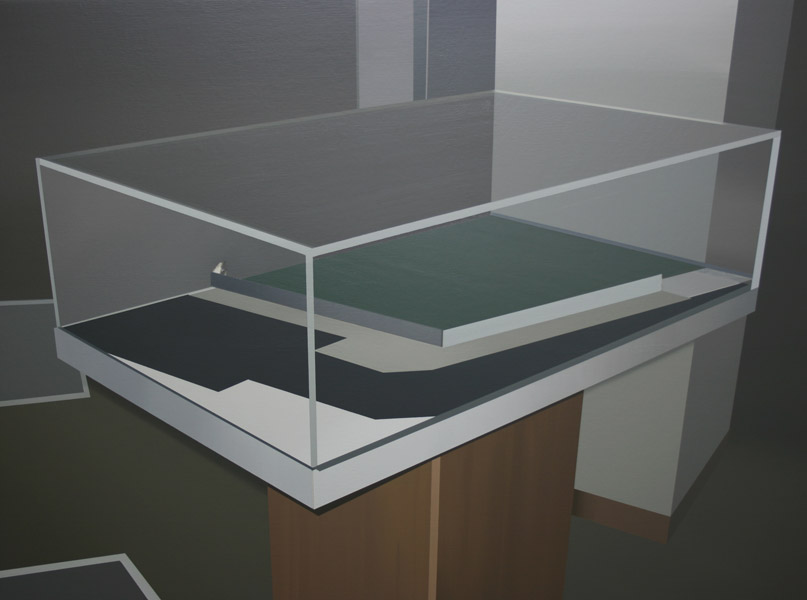 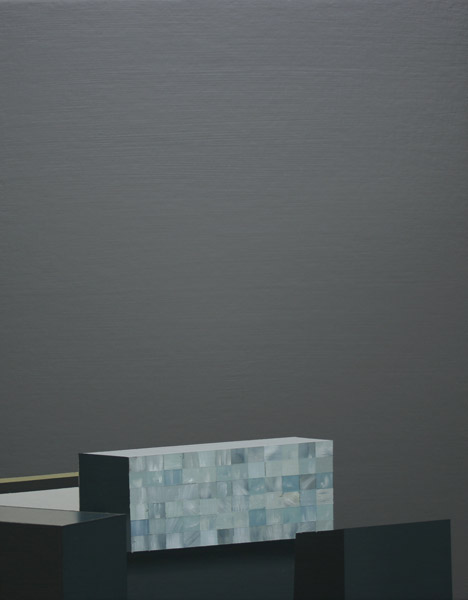 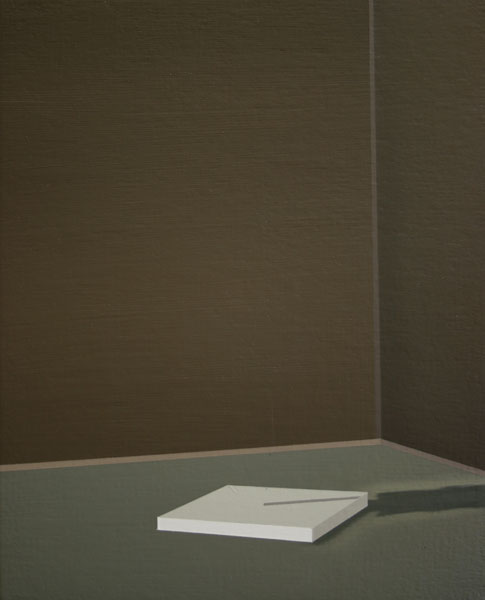 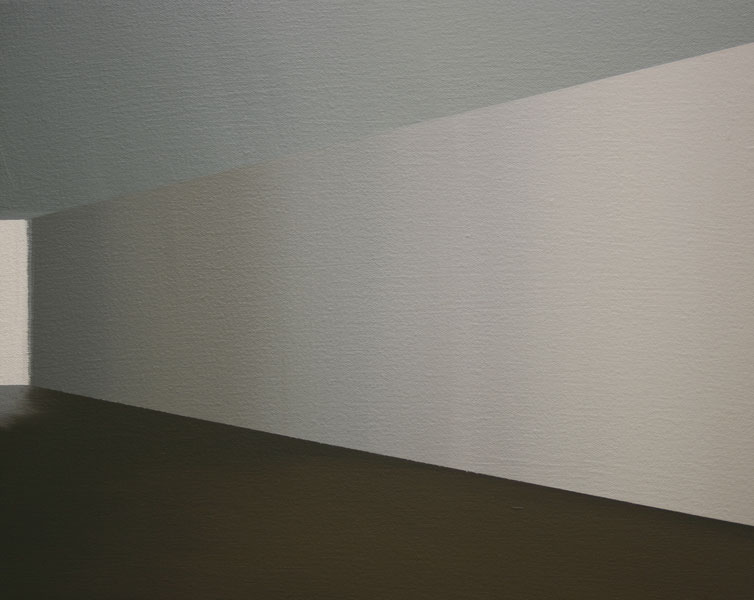 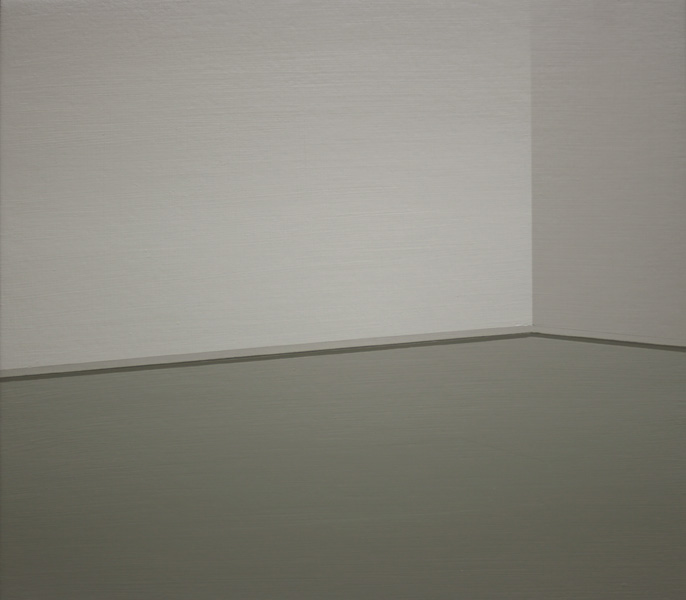 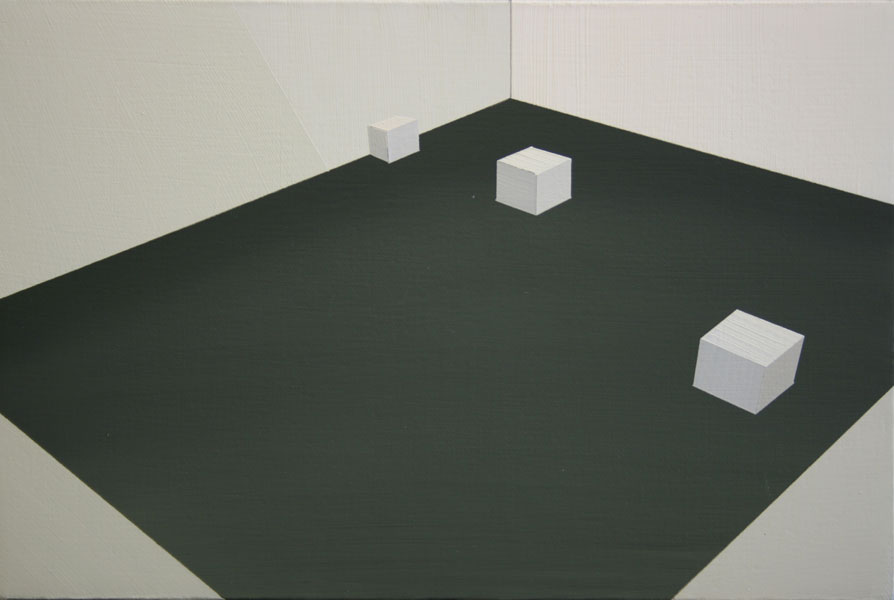 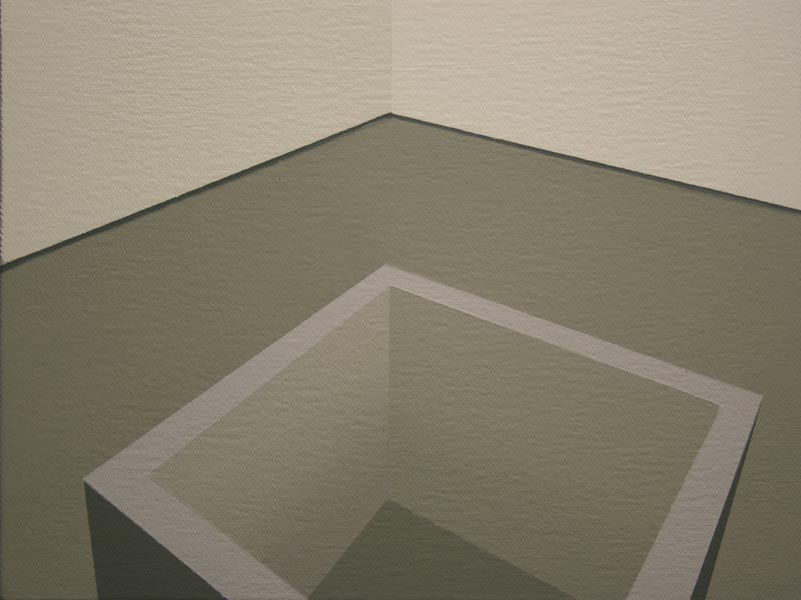 ANTONIO MONTALVO, (Granada, 1982), has chosen Saint Ursula’s Dream as the title for his first solo show, which is to be held at the Espacio Mínimo gallery. This project, specifically created for this show, consists of a series of paintings in various formats which are all, in one way or another, related to the collection of works that Vittore Carpaccio dedicated the life of Saint Ursula. Saint Ursula’s dream in particular depicts the very moment when, while sleeping, she receives notice of her future martyrdom.

Antonio Montalvo constructs his painting practice between meta-discourse and homage, pointing towards ways of exploring aesthetics from the perspective of a self-conscious practice of painting, moving away from postmodern complacency and accessing the unconscious mind through the images’  multiplicity of visual meaning. The results are mysterious, uncanny, and unclassifiable paintings.