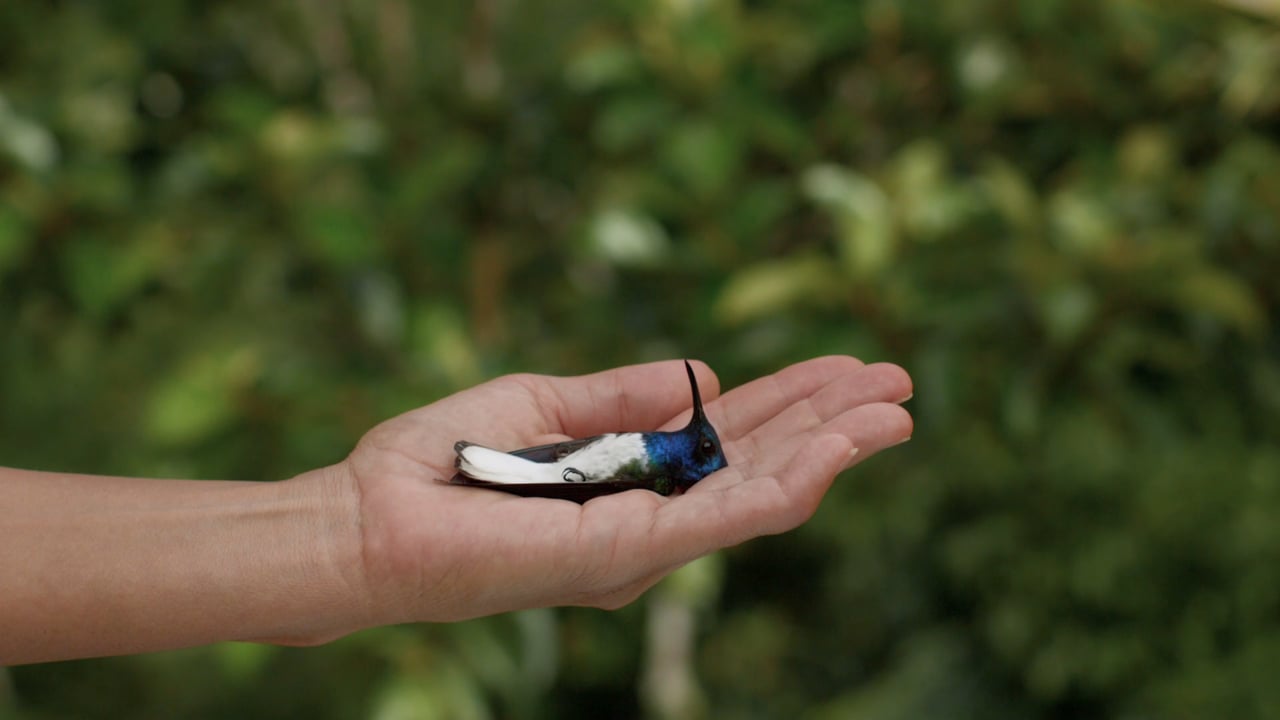 The artist (Atlanta, USA, 1966), who lives and works in Panama City (Republic of Panama) and who is also represented by the Diablo Rosso gallery in that city, exhibited a selection of videoworks in collaboration with Jonathan Harker at Espacio Mínimo in 2014 at the exhibition entitled “Toca jugar” and took part of “Ecocéntricas” with Bene Bergado and Maider López in 2020.