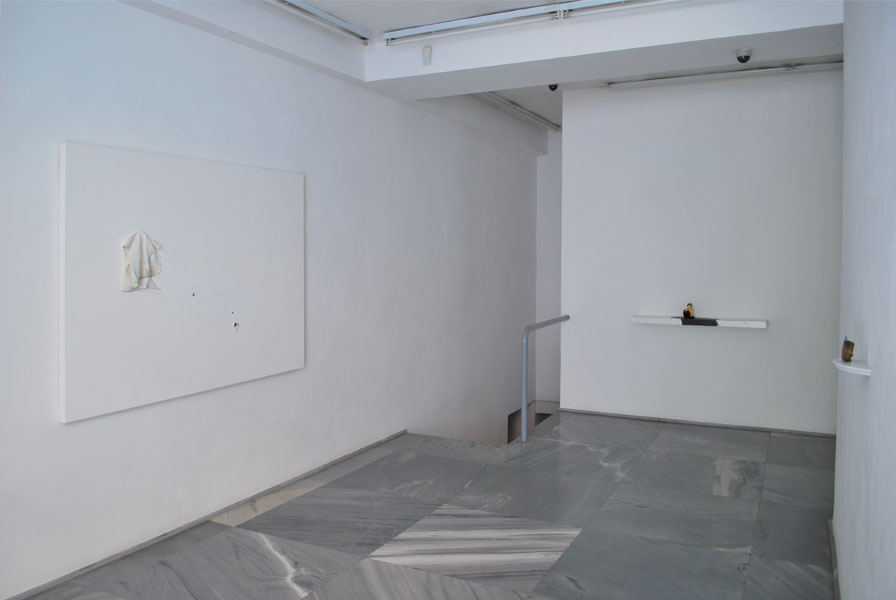 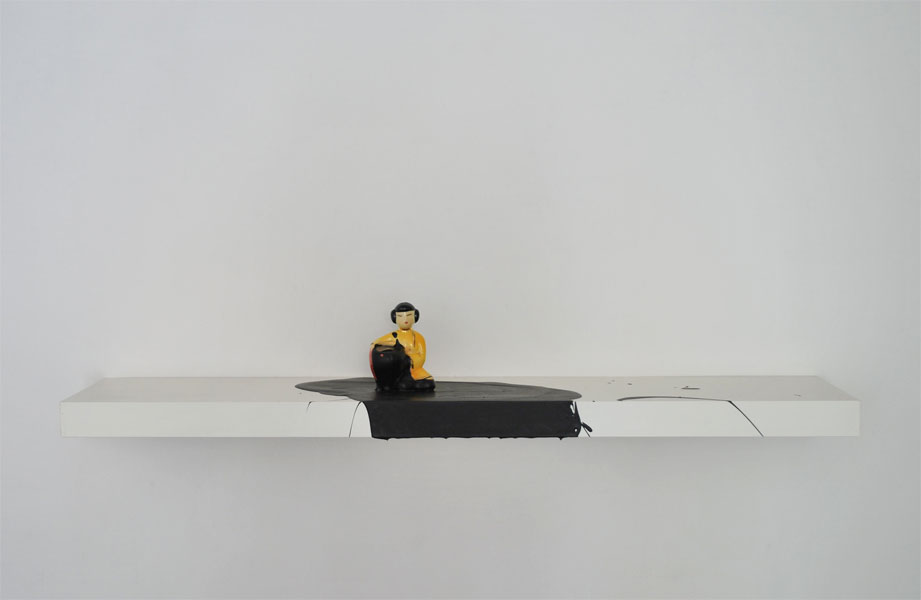 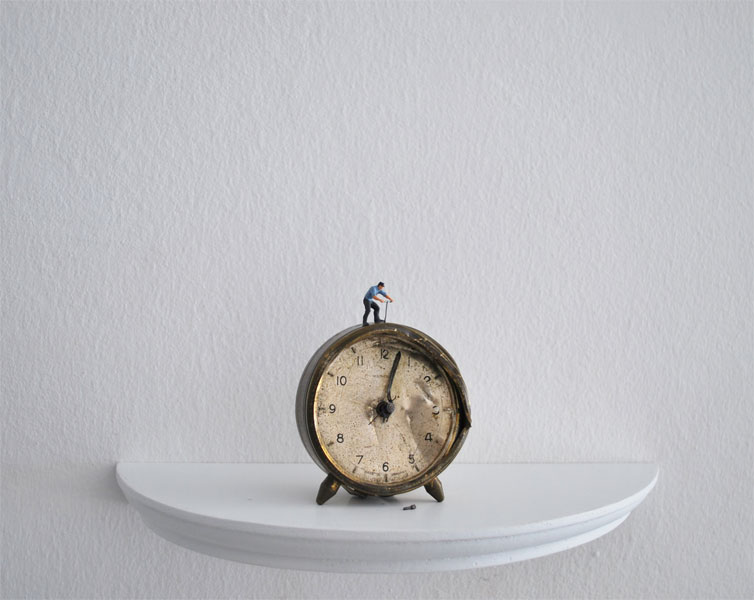 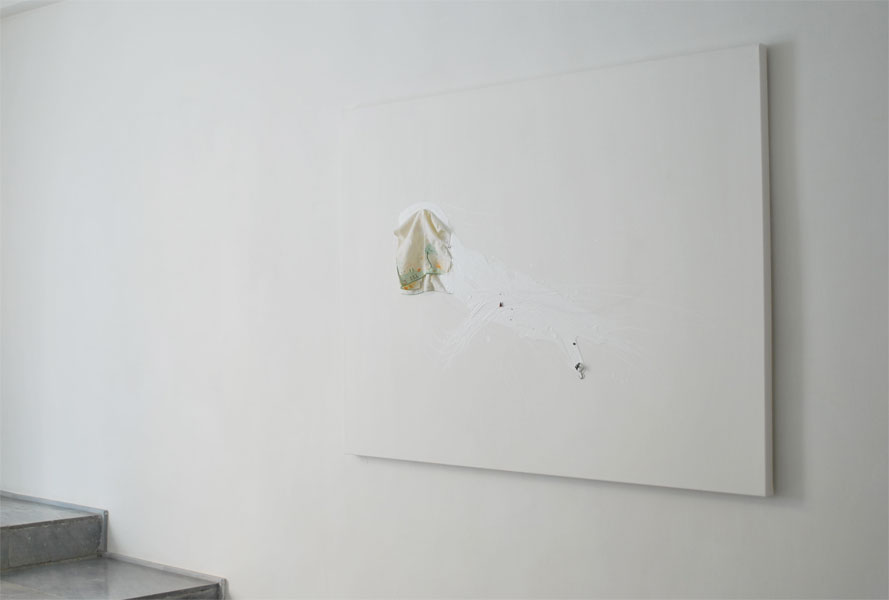 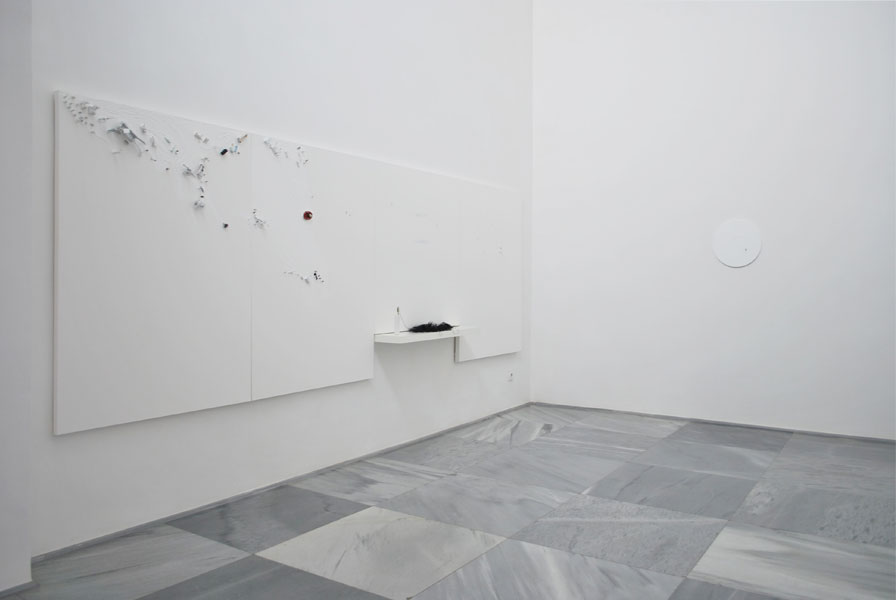 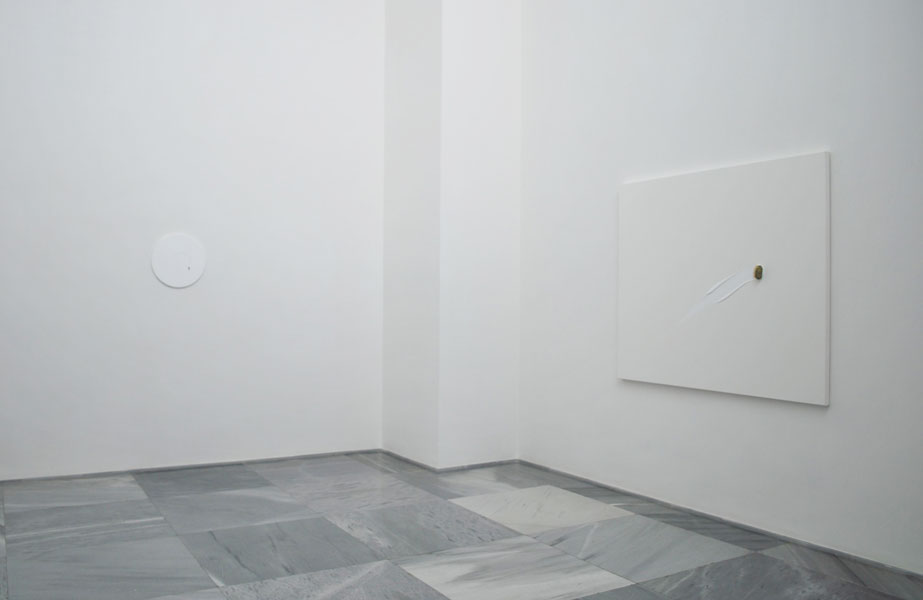 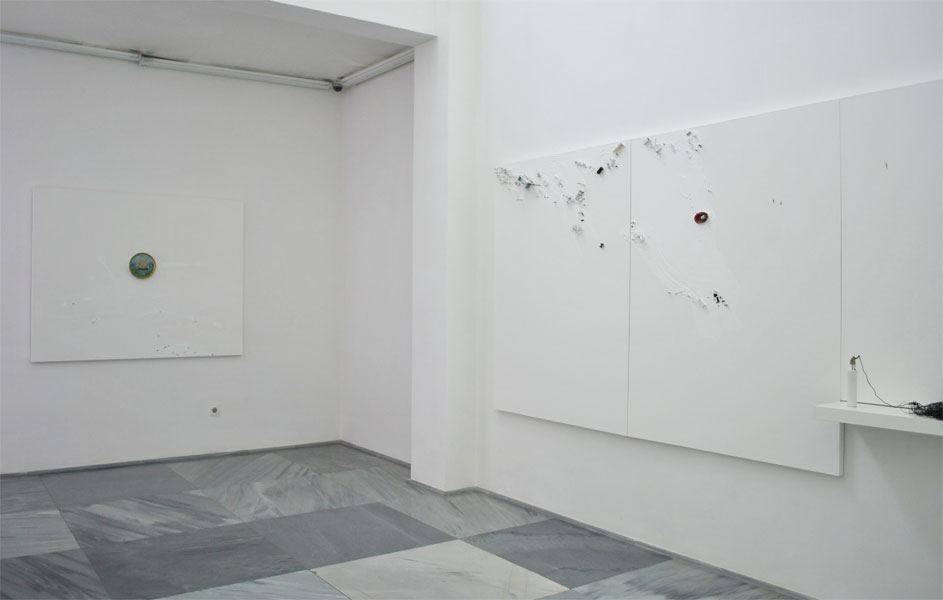 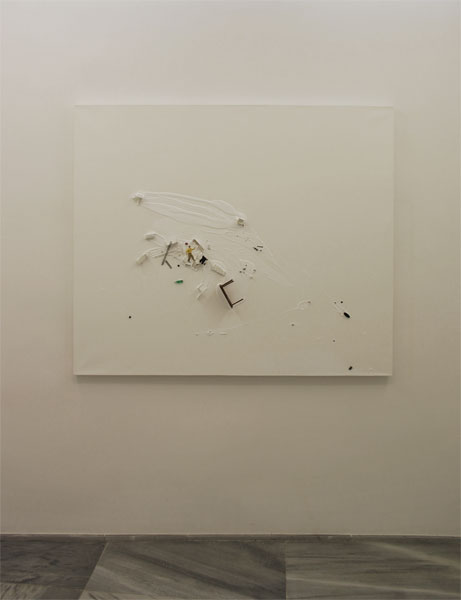 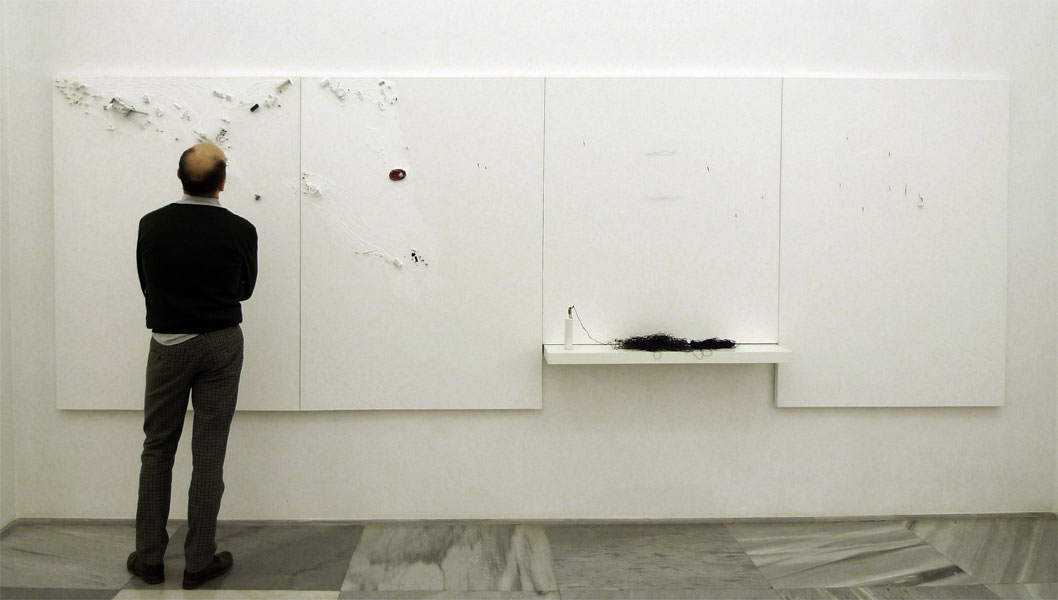 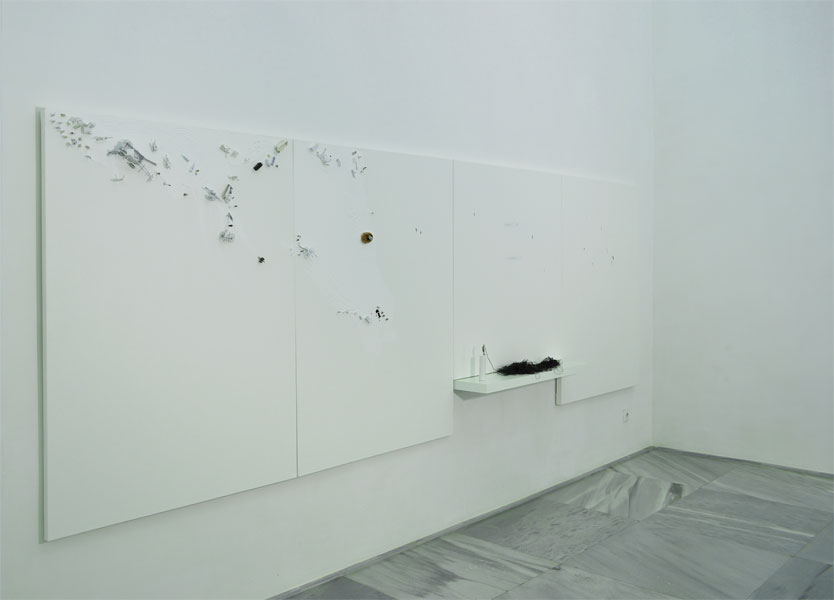 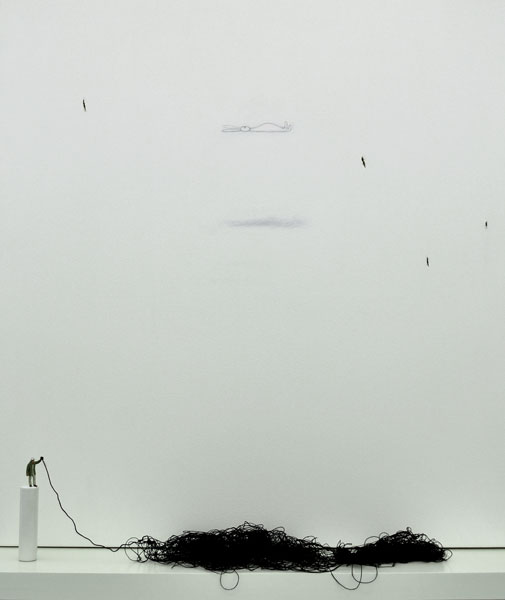 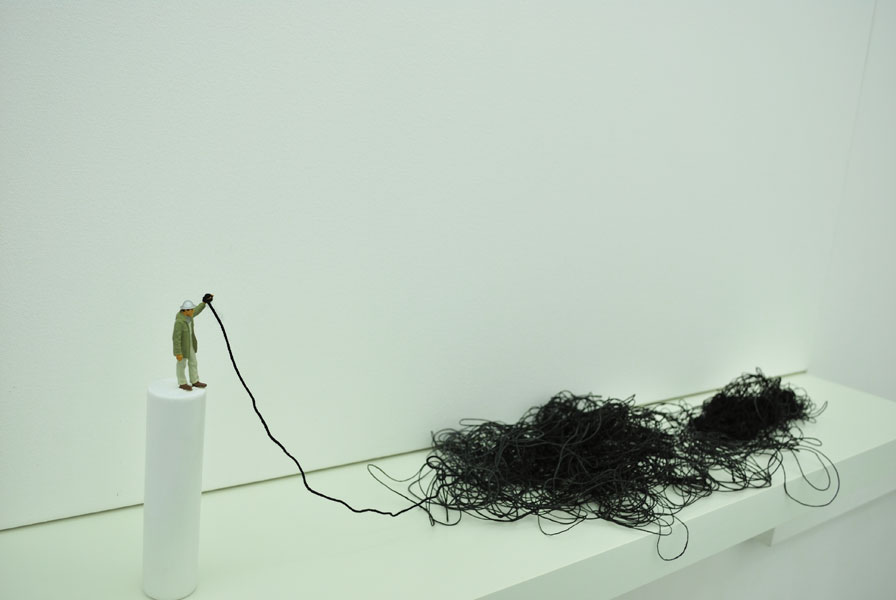 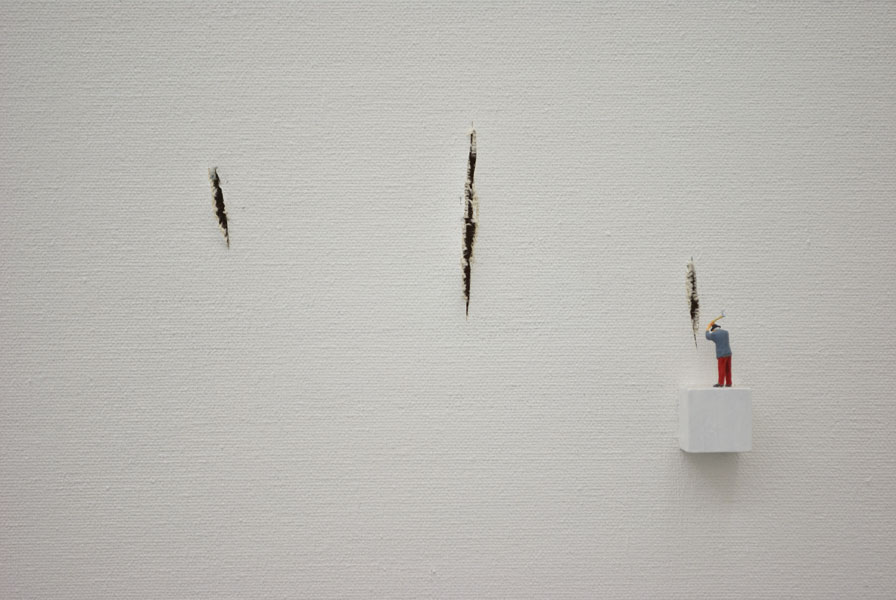 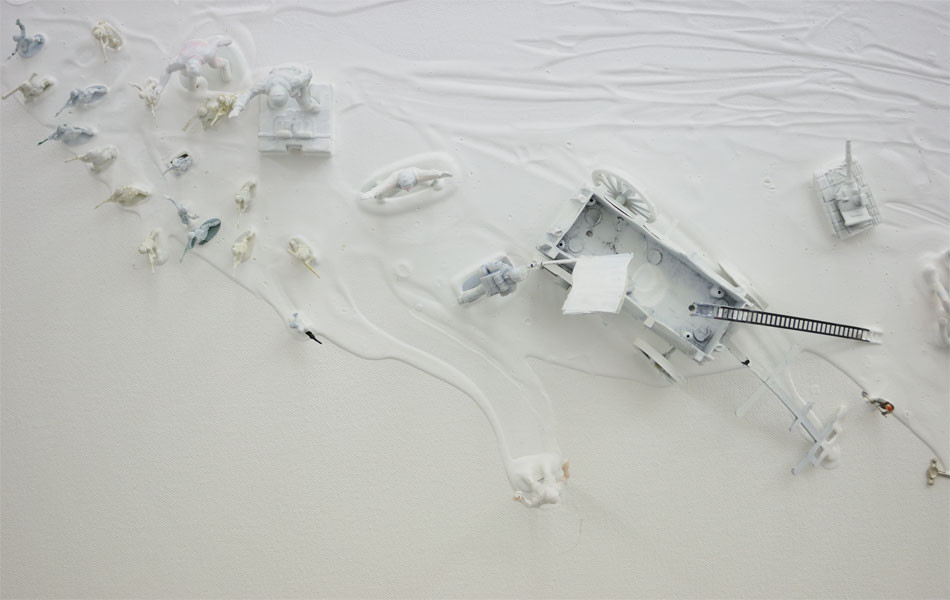 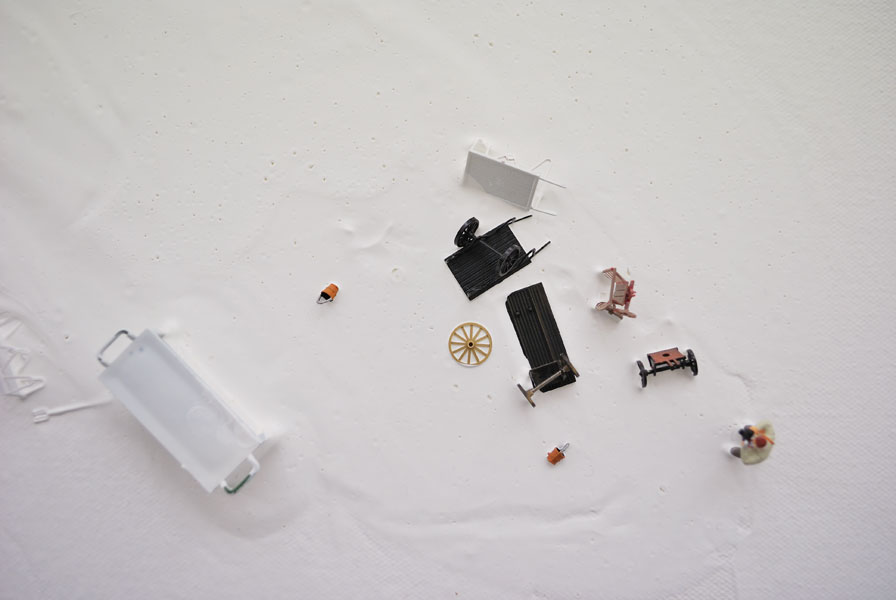 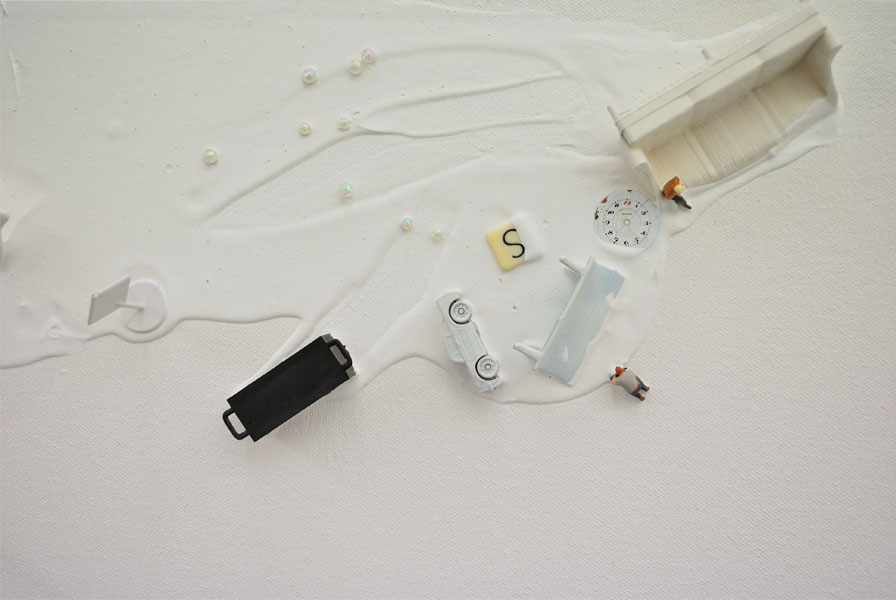 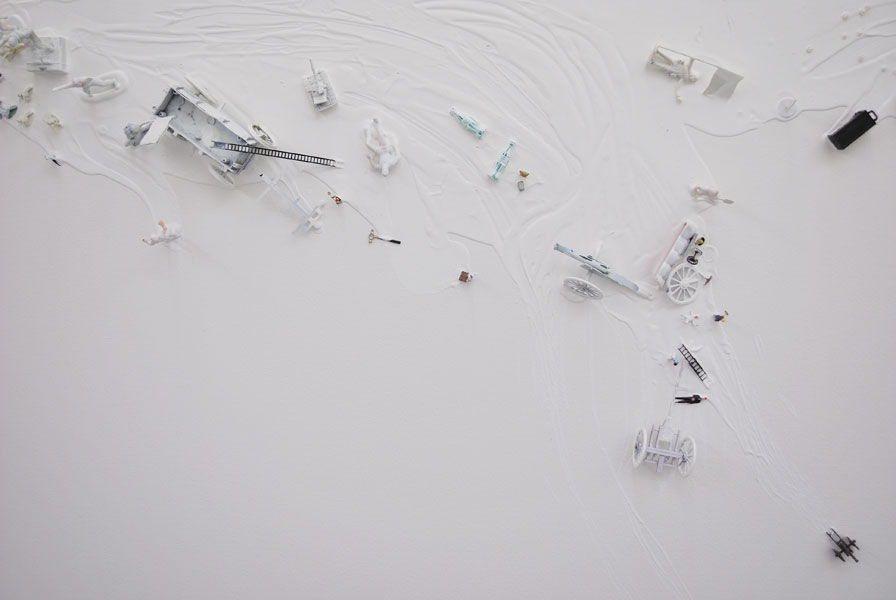 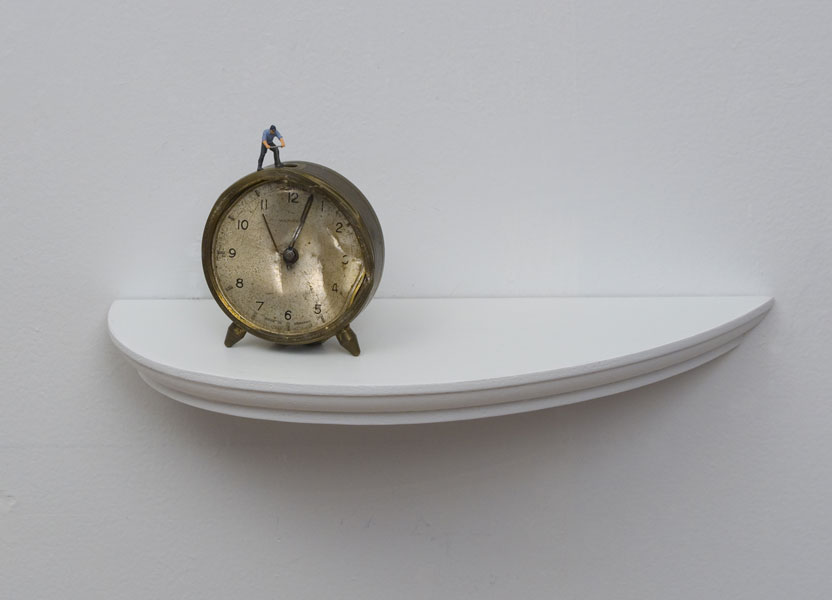 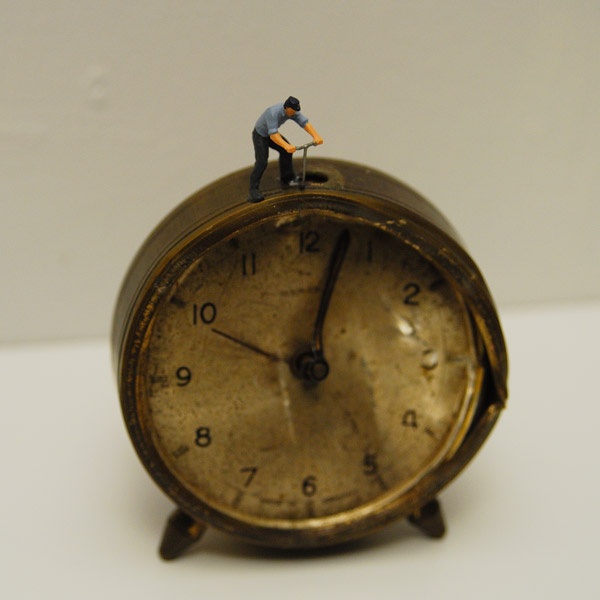 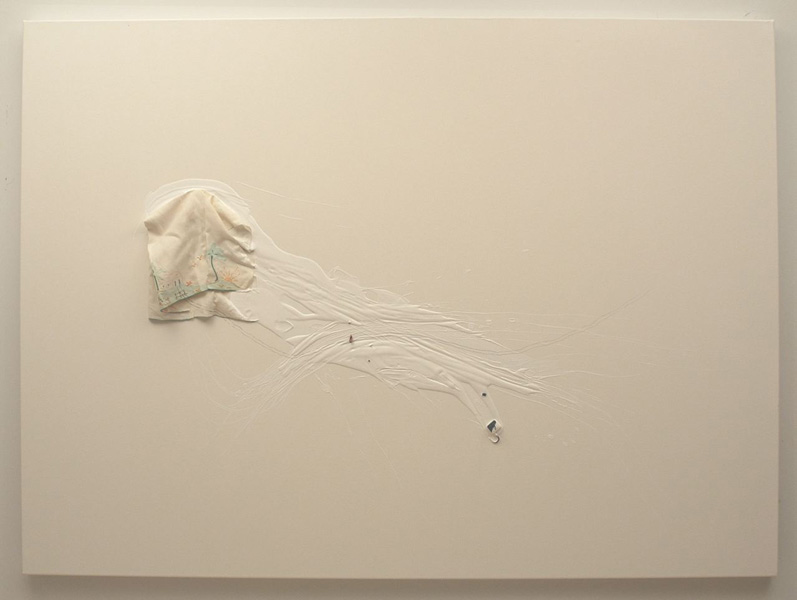 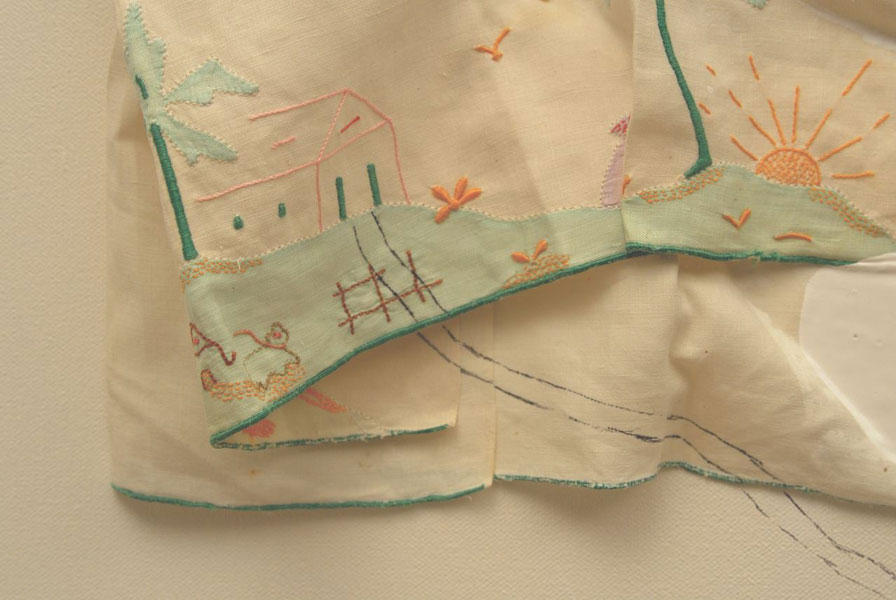 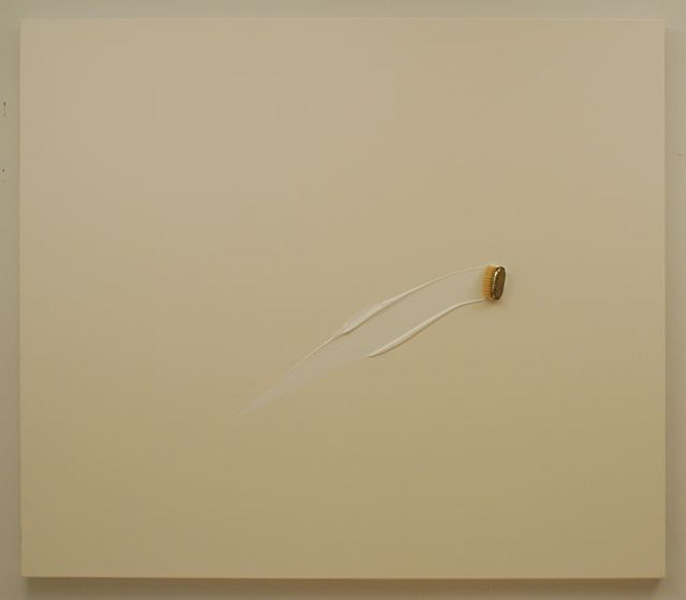 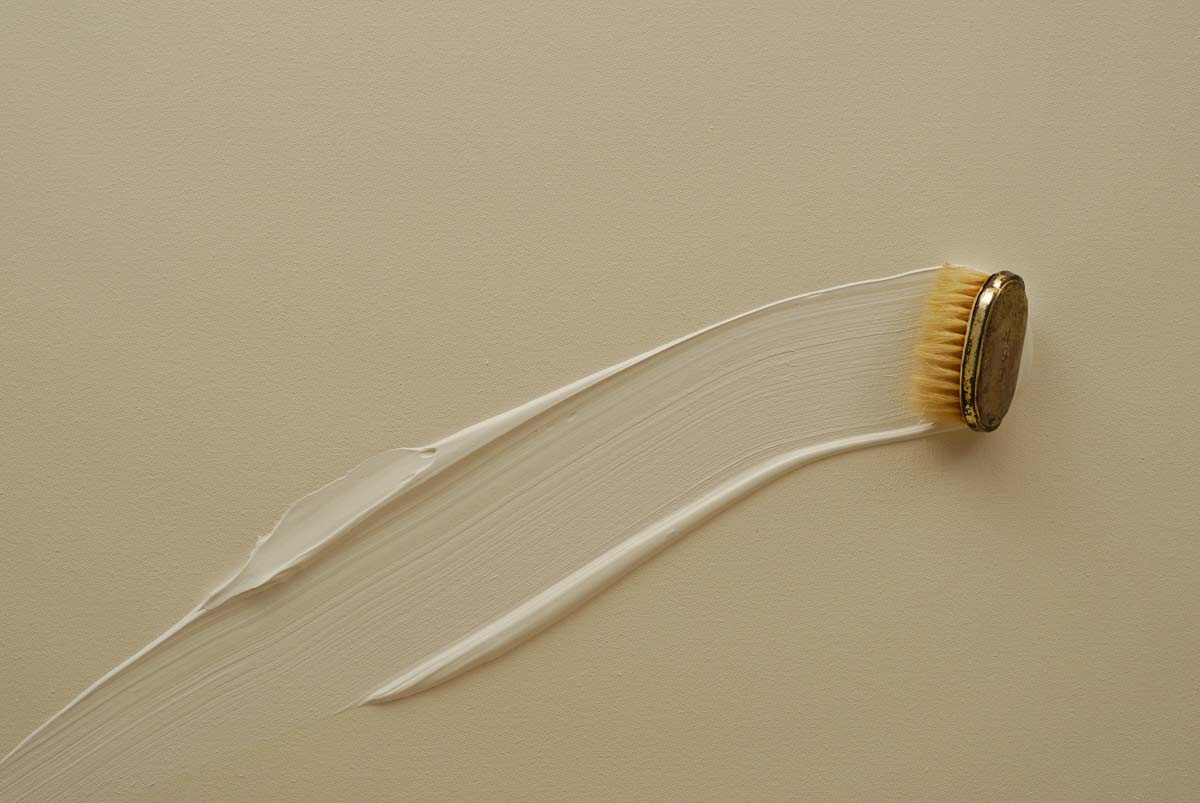 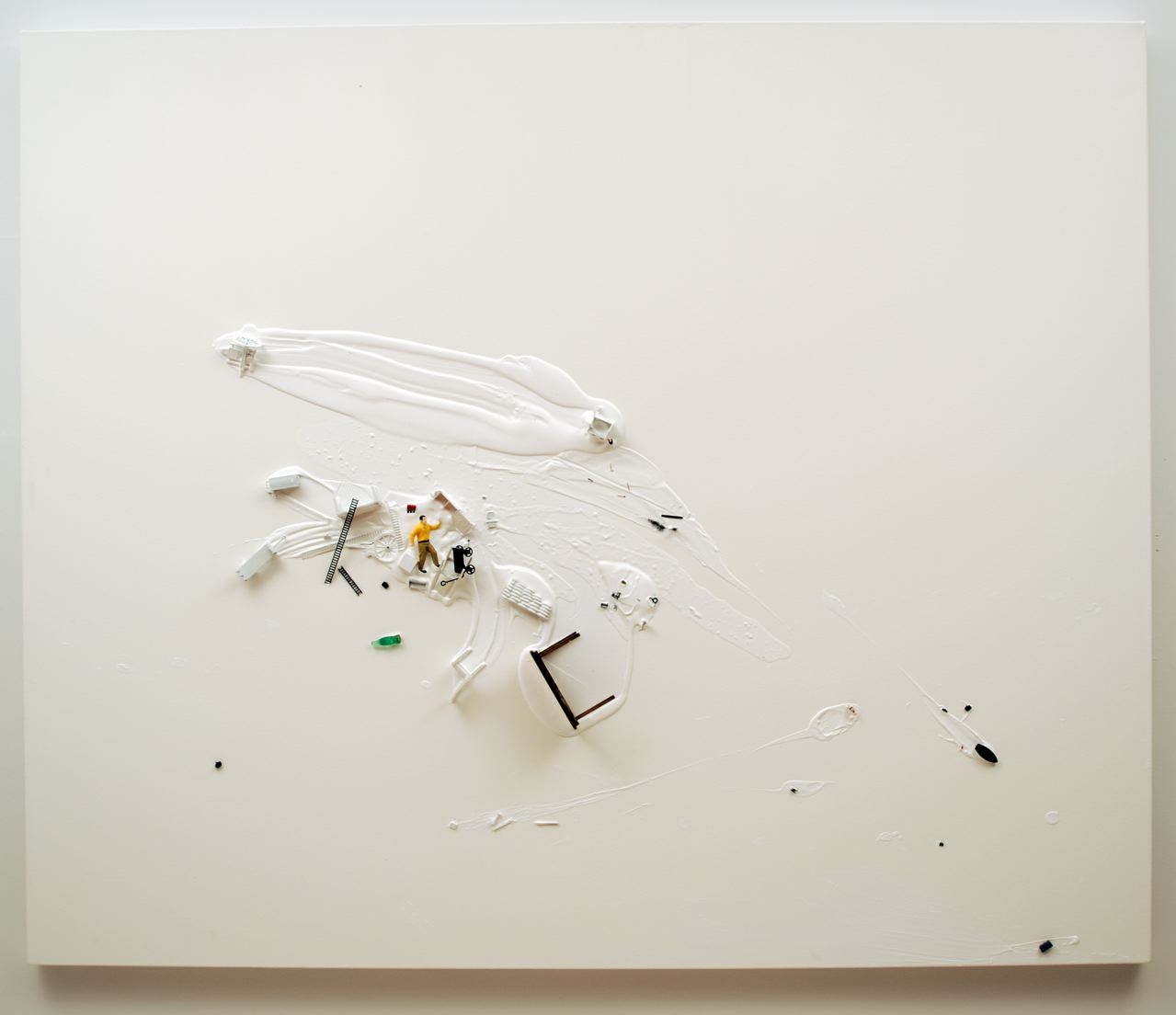 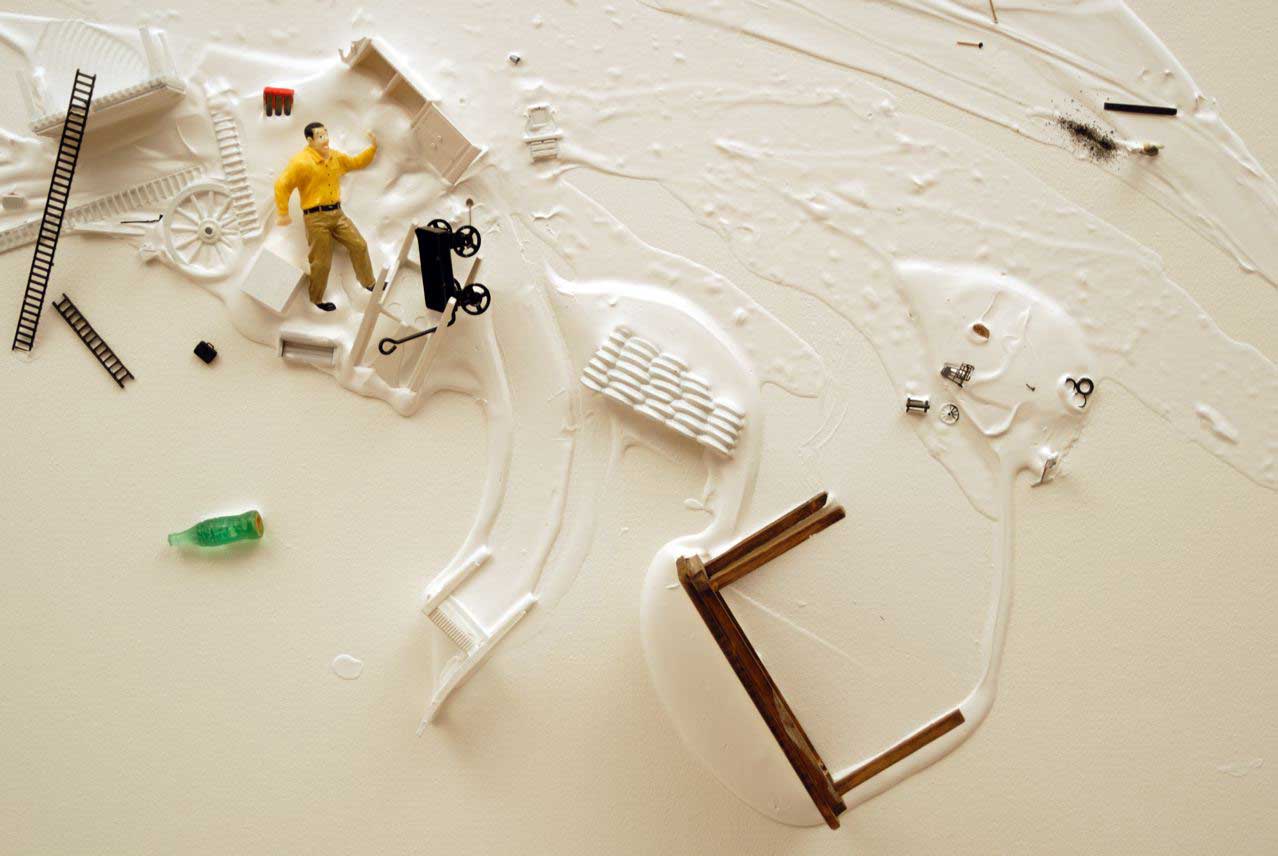 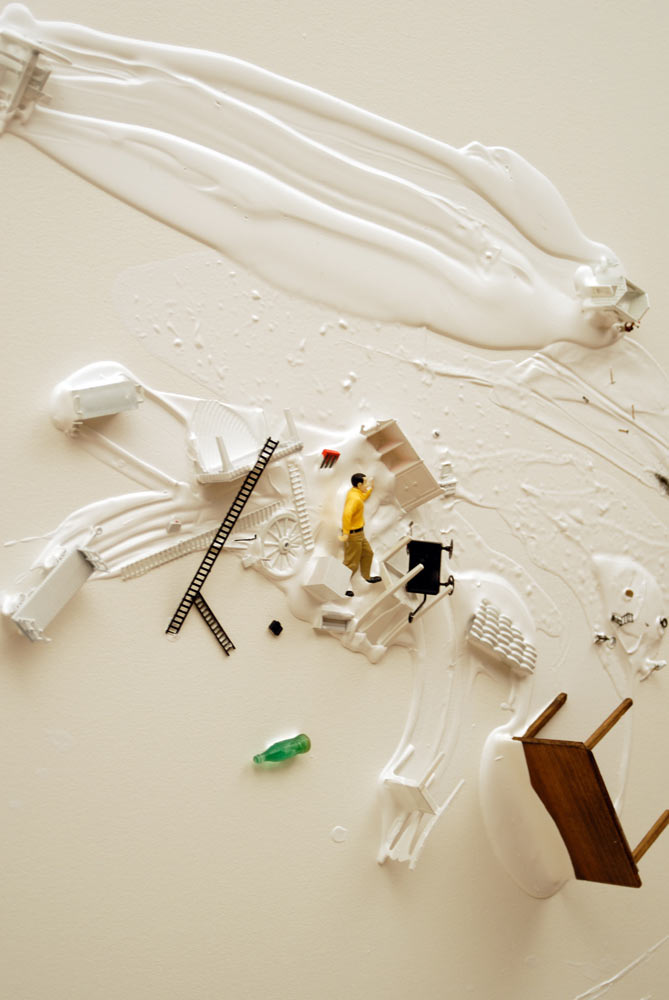 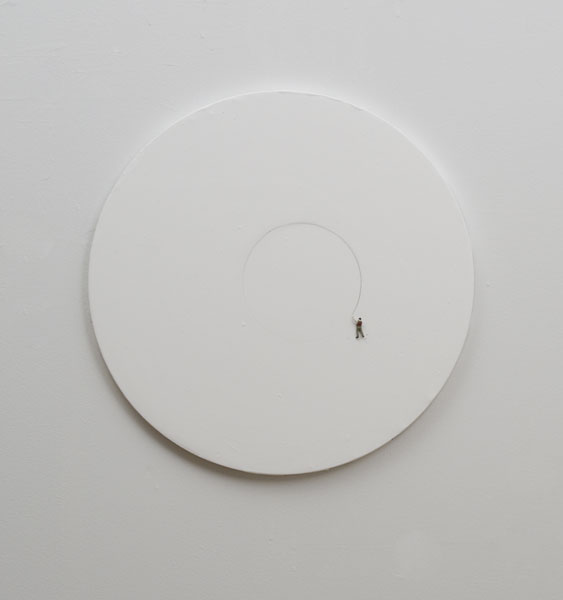 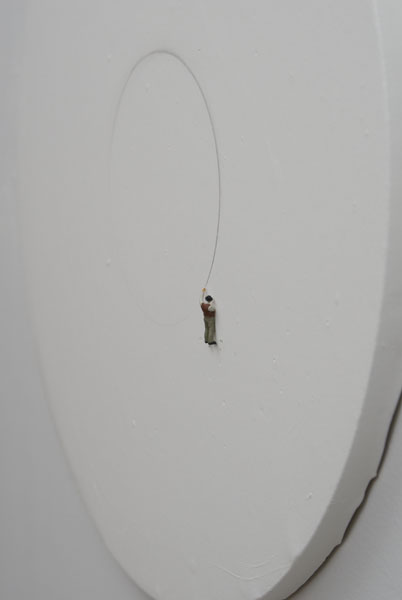 Situations with Levitating Rabbit is the show’s title as well as the title of the main painting that articulates the show. In it the artist unites painting, sculpture, found objects, and installation, as well as her main references and obsessions like the levitating rabbit noted in the title. In Ana Tiscornia words, her works carry out a metalingüistic exercise based on the questioning of the border between reality and representation, or more specifically, its enunciation. According to Inés Katzenstein, between 1968 and 1977, Liliana porter constructs a language to manifest what she discovers to be her basic philosophical concern: the question of the naturalization of representation and its consequences. This question will always be stated from a position of estrangement, presenting the viewer with an event that makes him or her question the usual way of relating to representation.

In the featured works on view, the artist insists on the importance acknowledged, since her beginnings, to the subject of the ground. As Charles Merewheter points out, the appeal made by Porter from her earliest work has been to the subject of the ground: the ground as a surface, as a support, a cover, a blank expanse, an absence. In each instance, the work undermines any appeal to a metaphysics, that is the ground as a stable terrain or foundational structure across which identity can be mapped, or representation confirmed.

Each one of the works on canvas on view in the gallery transcends the mere pictorial medium operating like a scenario in which actions and situations take place. These spaces recreate for us impossible dialogues, games of presence and absence, and accurate appearances that constantly question the limits of our perception. Like Tobías Ostrander argues, Porter continually structures a participatory role for us as viewers. As readers, she positions us as the final site for both the reception of meaning and the search for it. Her works ask us to actually perform the philosophical questions that inspire her and to which she relentlessly returns. The artist often describes how her long-time virtual collaborator and guide, Jorge Luis Borges, spoke of the facility with which one can become a good writer, but the extreme skill needed in becoming a talented reader. Porter’s work challenges us to dynamically read it, to creatively further its strategies within our own spheres of interest.